Eli Lilly and Co on Thursday said the U.S. Food and Drug Administration has rejected accelerated approval of its experimental Alzheimer’s drug because it did not submit enough trial data from patients who were treated for at least 12 months.

Lilly said the FDA sent it a complete response letter for donanemab, an antibody designed to remove amyloid protein plaques from the brains of people with early Alzheimer’s. Such letters typically outline concerns and conditions that must be addressed to gain U.S. approval.

Lilly said the FDA issued the letter “due to the limited number of patients with at least 12 months of drug exposure data provided in the submission.”

The company said it remained on track to report in the second quarter of this year results from a confirmatory Phase 3 trial of donanemab. That study, Lilly said, will form the basis of donanemab’s application for traditional FDA approval shortly thereafter.

The FDA action “doesn’t change the fact that true opportunity for donanemab rests entirely on the upcoming Phase 3 readout … along with a traditional approval,” Evercore ISI analyst Umer Raffat said in a research note.

The FDA can grant “accelerated” approval to drugs based on their impact on a measurement, in this case amyloid brain plaques, likely to correlate with patient responses. Full approval requires clinical evidence a drug will help patient outcomes.

Donanemab is in the same class as lecanemab, a treatment for early Alzheimer’s which was given accelerated approval by the FDA earlier this month. It is being marketed under the brand name Leqembi by partners Eisai Co Ltd (4523.T) and Biogen Inc (BIIB.O), which have said they are in the process of seeking full FDA approval.

Sales of amyloid-lowering Alzheimer’s drugs, which need to be given by infusion, are expected to be minimal until they receive standard FDA approval. That is because the U.S. government’s Medicare health plan for people over age 65 currently reimburses amyloid-targeting drugs with accelerated approval only if patients are enrolled in a validated clinical study. 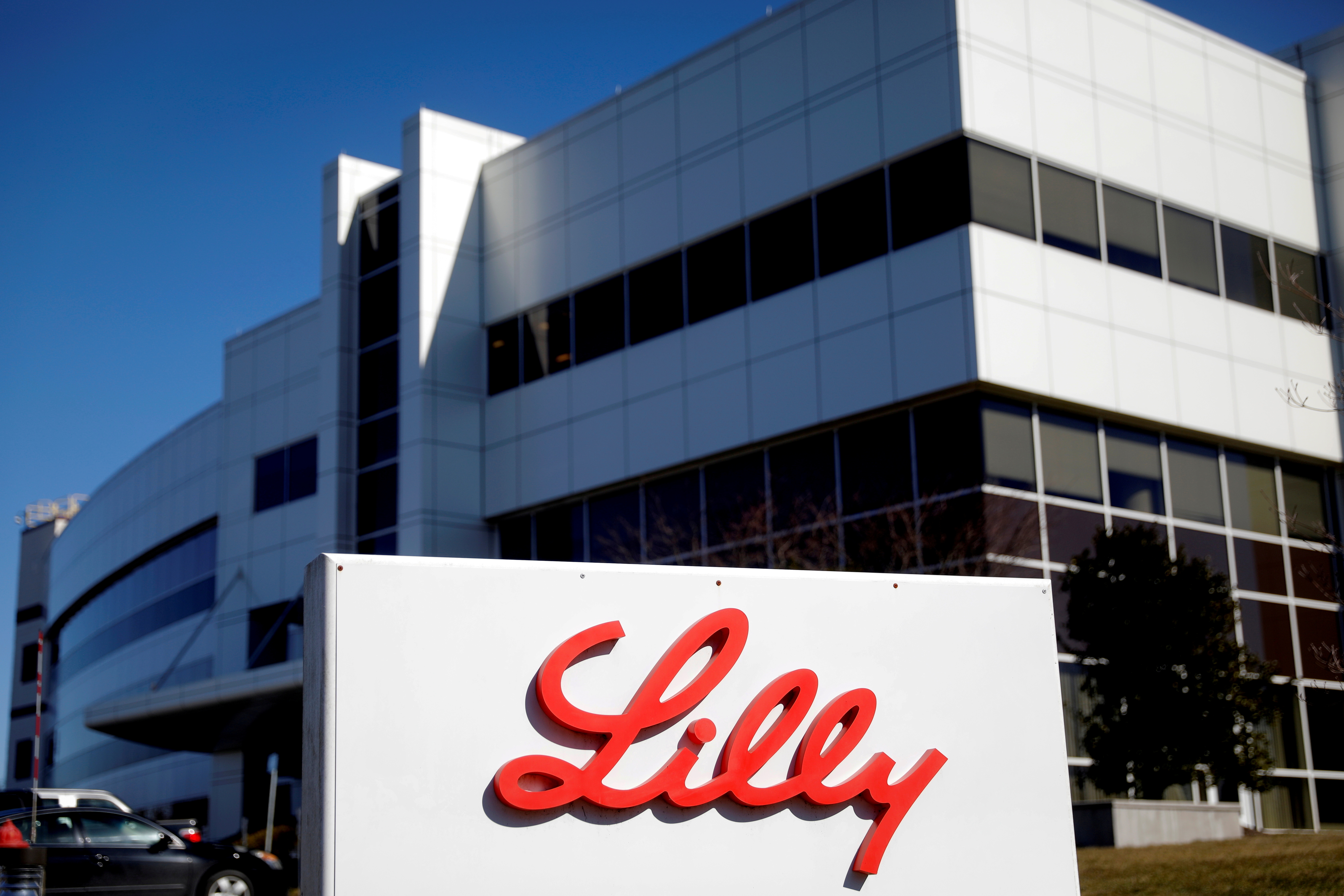 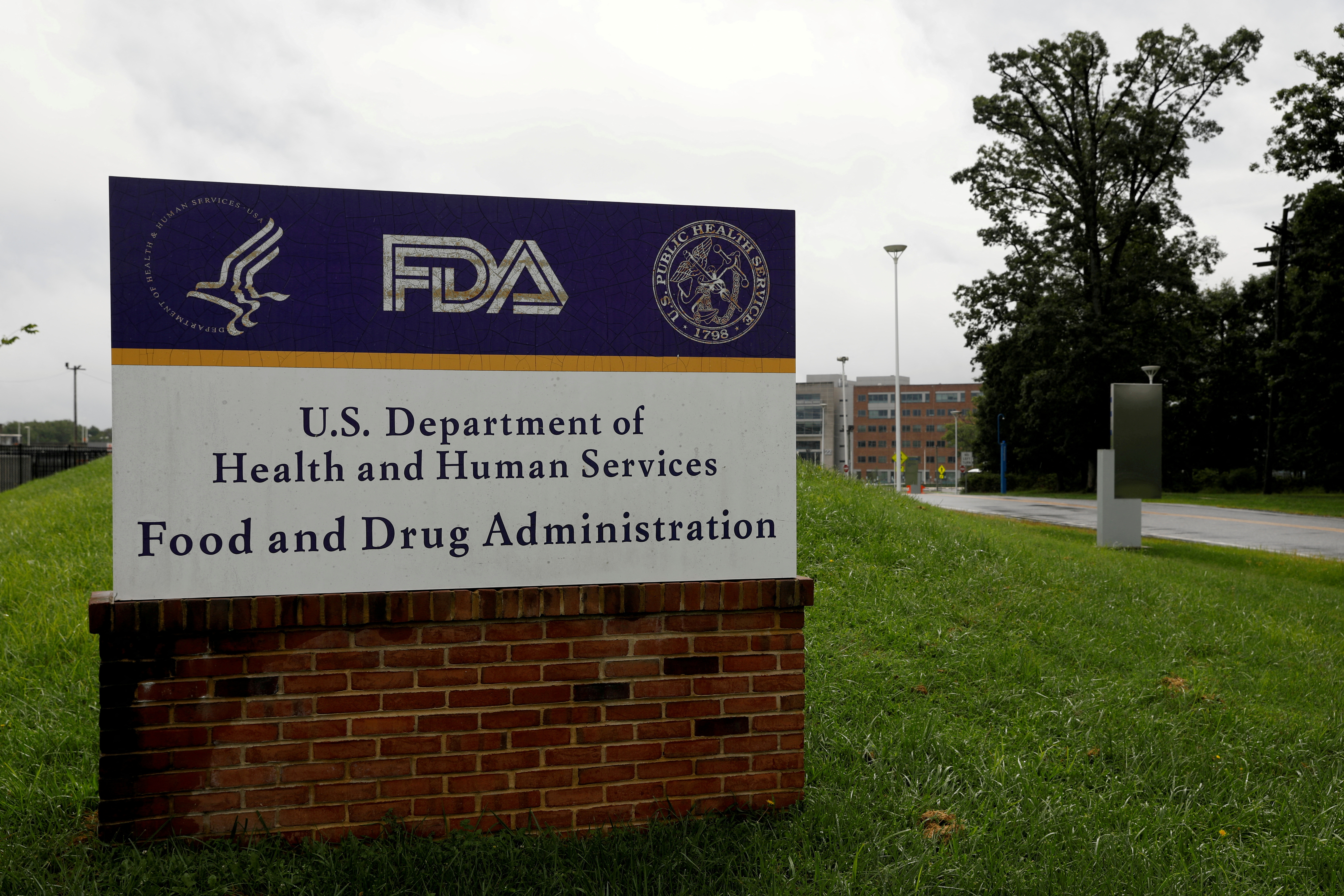 Signage is seen outside of the Food and Drug Administration (FDA) headquarters in White Oak, Maryland, U.S., August 29, 2020. REUTERS/Andrew Kelly