Drake and 21 Savage have stopped using Vogue trademarks to promote their new No. 1 album “Her Loss,” and agreed to a preliminary injunction against resuming their campaign.

According to a Thursday filing with the U.S. District Court in Manhattan, the rappers acknowledged having distributed a counterfeit cover and counterfeit version of the fashion magazine without permission of Vogue publisher Conde Nast.

The filing said they have “voluntarily ceased” the marketing campaign that prompted Conde Nast’s Nov. 7 lawsuit, and will take down Vogue references from websites and social media platforms they control, and from streets and buildings.

Drake and 21 Savage did not concede liability or wrongdoing, and agreed to the injunction to avoid unnecessary costs, the filing said.

Lawyers for the rappers and for Conde Nast did not immediately respond to requests for comment.

The fake Vogue magazine featured Drake and 21 Savage on the cover, and their campaign included a suggestion that they had support from longtime Vogue editor-in-chief Anna Wintour. 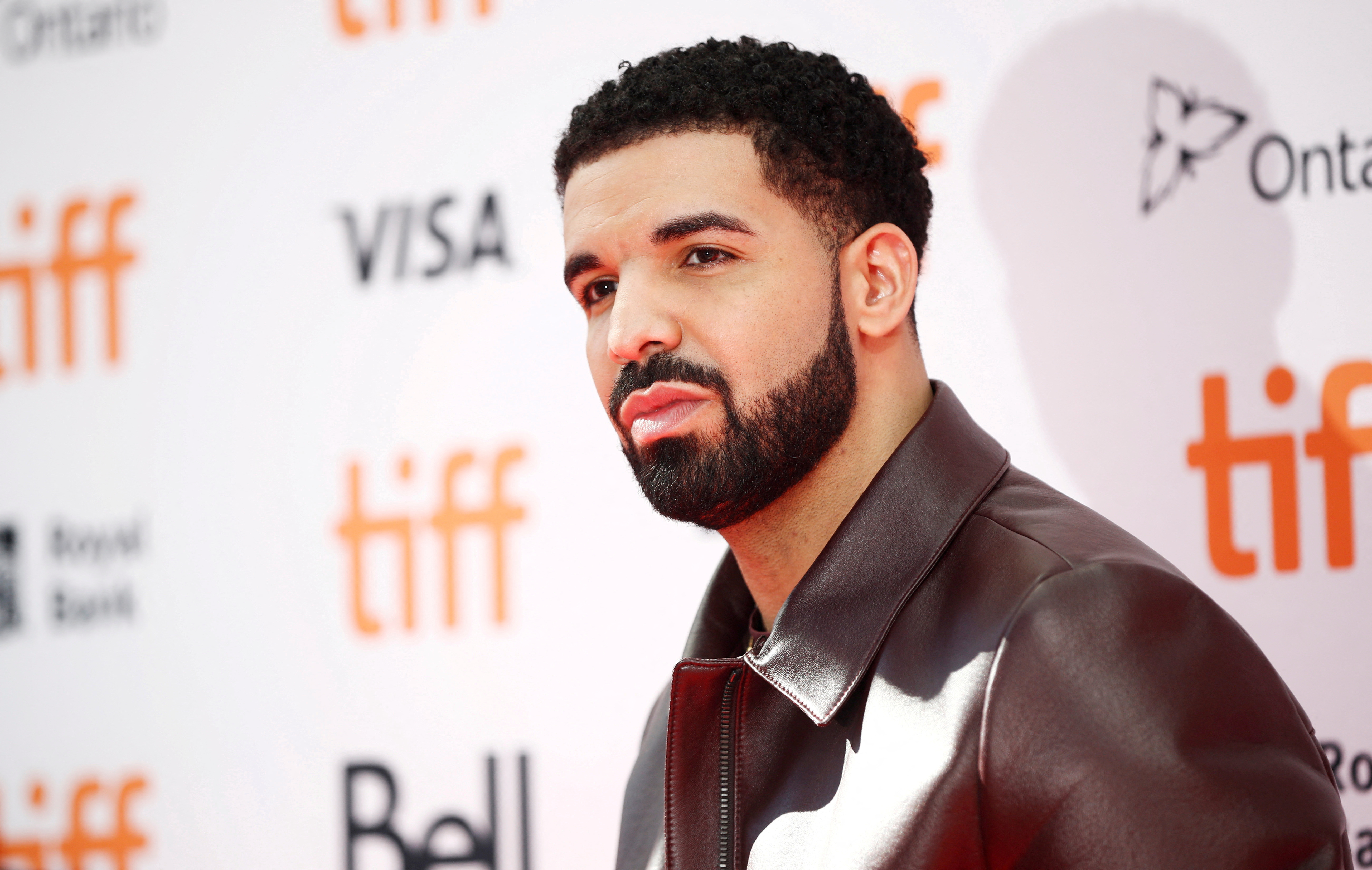 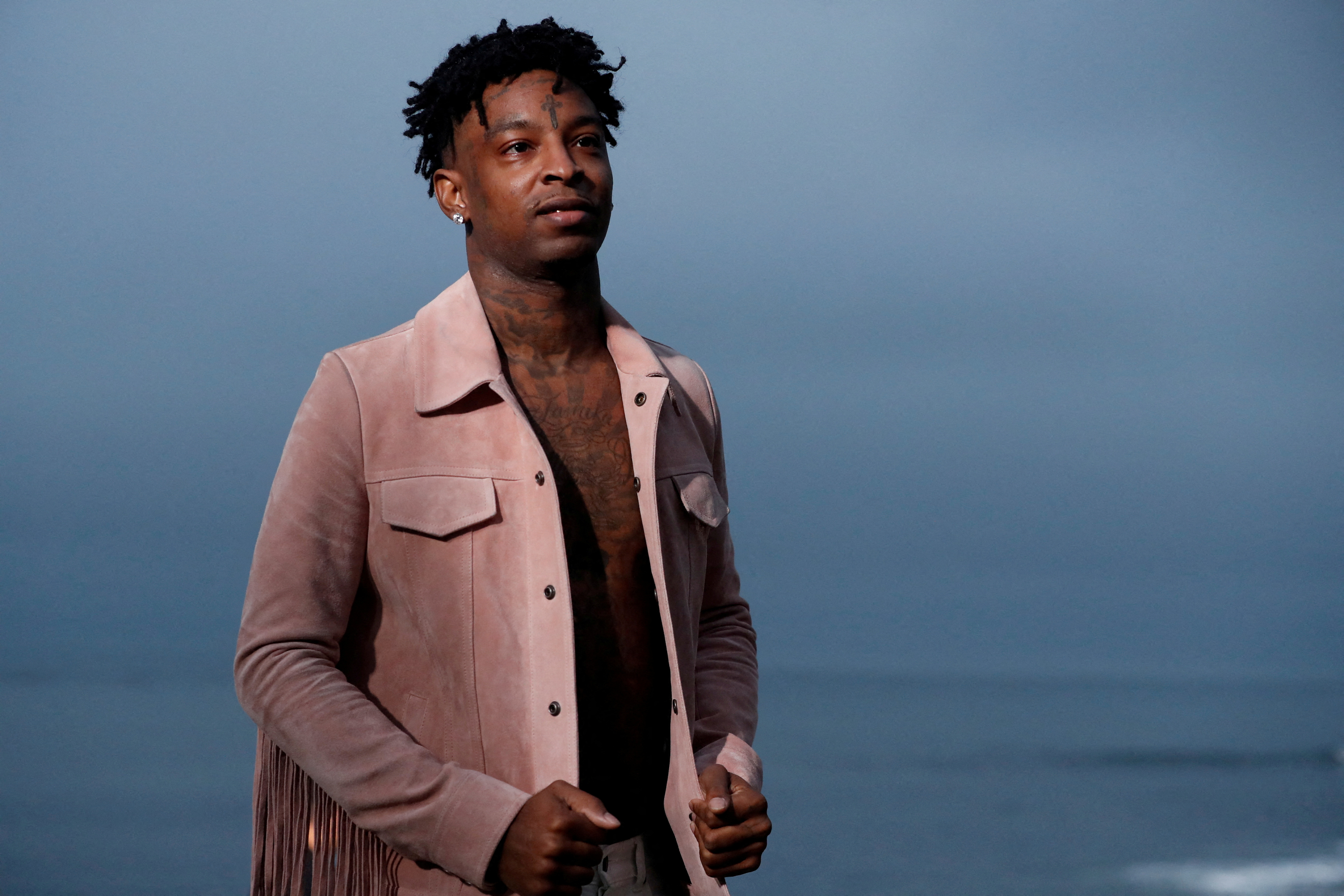