Listen to this article
2022-11-21T22:01:46Z
Bob Iger is returning to Walt Disney as chief executive less than a year after he retired, a surprise comeback that coincides with the entertainment company’s attempt to boost investor confidence and profits at its streaming media unit. Francis Maguire reports.

Bob Iger is returning to Walt Disney Co (DIS.N) as chief executive less than a year after he retired, a surprise comeback that coincides with the entertainment company’s attempt to boost investor confidence and profits at its streaming media unit.

Iger, 71, who was chief executive for 15 years and retired as chairman last year, has agreed to serve as CEO for two more years effective immediately, Disney said in a statement late on Sunday. He will replace Bob Chapek, who took over as Disney CEO in February 2020 just as the COVID-19 pandemic led to park closures and visitor restrictions.

“Maybe the old hand on the tiller is what’s required,” said Markets.com analyst Neil Wilson. Disney has been spending billions of dollars to compete with rival Netflix Inc (NFLX.O) and is seeking to revive its share price.

The stock had sunk more than 40% so far this year, lagging the nearly 7% year-to-date drop in the broader Dow Jones Industrial Average (.DJI). It lost almost a third of its value while Chapek was at the helm.

“The Board has concluded that as Disney embarks on an increasingly complex period of industry transformation, Bob Iger is uniquely situated to lead the Company through this pivotal period,” Chairwoman Susan Arnold said in the statement.

Disney disappointed investors this month with an earnings report that showed mounting losses at its streaming media unit that includes Disney+. Shares hit a 20-year low the day after the fourth-quarter earnings. read more

The streaming business lost nearly $1.5 billion in the quarter, more than twice the previous year’s loss, overshadowing subscriber gains. The unit has yet to turn a profit since its 2019 launch, and Disney has said it expects Disney+ to become profitable in fiscal 2024.

Some activist investors have mounted pressure on Disney this year, including Third Point, led by billionaire Daniel Loeb.

In August, Loeb began pushing for changes, including spinning off the ESPN sports television network and accelerating the planned takeover of Hulu from minority-owner Comcast Corp (CMCSA.O). The investor later tweeted that he better understood ESPN’s value to Disney. Third Point also pushed Disney to refresh its board and reached a settlement with the company in September that handed a seat to former Meta executive Carolyn Everson.

In the days following its lackluster earnings report, Trian Fund Management LP, co-founded by Nelson Peltz, bought more than $800 million worth of Disney stock, according to a source familiar with the matter. The WSJ first reported Trian’s stake.

Trian’s view is that Iger should not be back in control of the company, the source said, adding that Trian has signaled interest in a board seat as it pushes the entertainment giant to make operational improvements and cut costs.

The stake, which is under the 5% disclosure threshold, is not as large as Trian would like it to be and will likely grow subject to market conditions, the WSJ reported.

Iger exited Disney on a high note as the company led the battle against Netflix in the streaming wars. During his tenure, Disney made several key acquisitions, including Pixar Animation Studios, Marvel Entertainment and 21st Century Fox, and boosted its market capitalization five-fold.

During his first tenure, Disney’s annualized shareholder returns were more than 14%, well above its rival Comcast and the broader stock market.

During this second tour, Iger has been charged with “setting Disney on a path to renewed growth” and working with the board to identify a successor, the company said.

Shortly after Iger’s return was announced, Netflix co-founder Reed Hastings tweeted: “Ugh. I had been hoping Iger would run for President. He is amazing.” 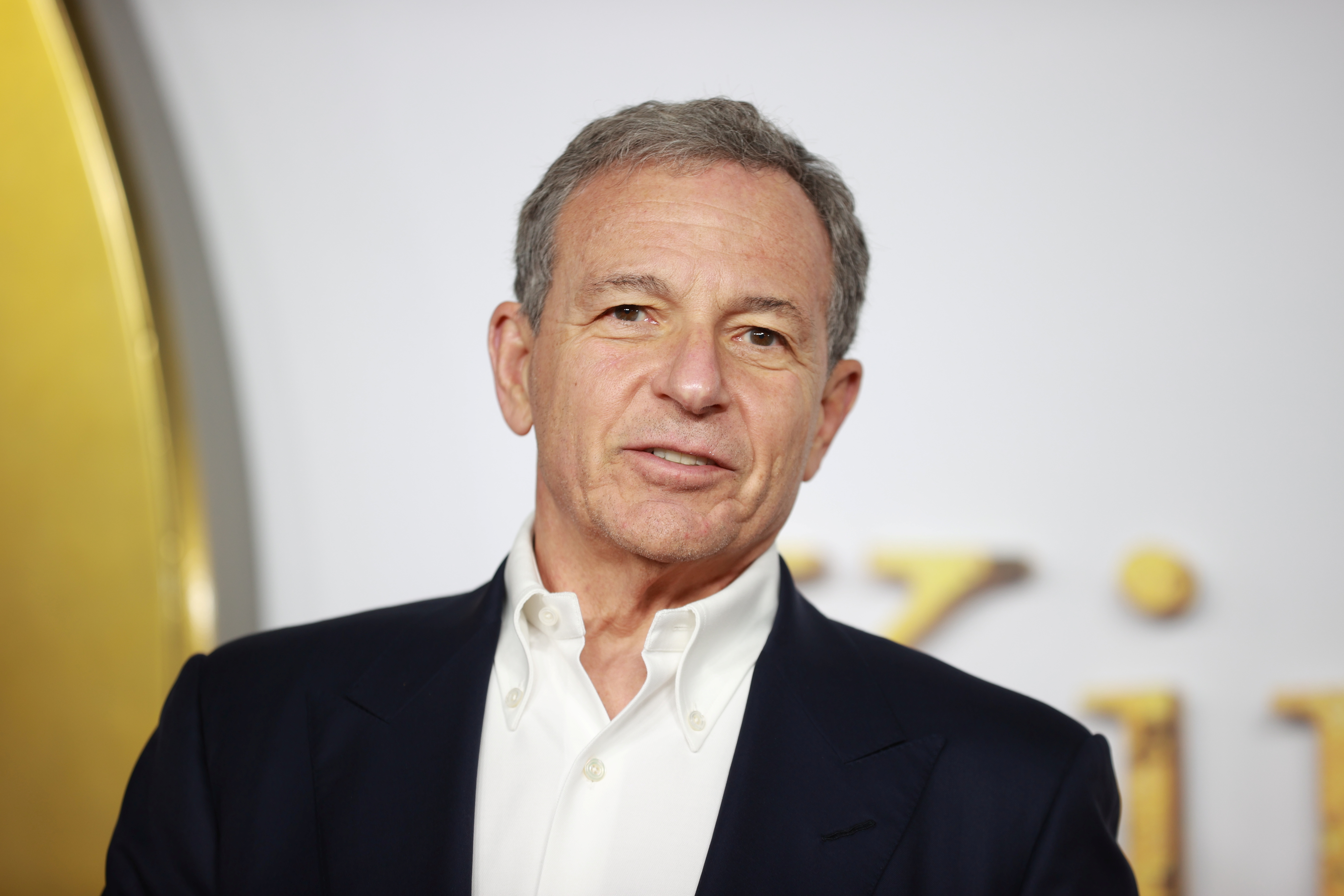 Executive Chairman of the Walt Disney Company, Bob Iger arrives at the world premiere for the film ‘The King’s Man’ at Leicester Square in London, Britain December 6, 2021. REUTERS/Hannah McKay 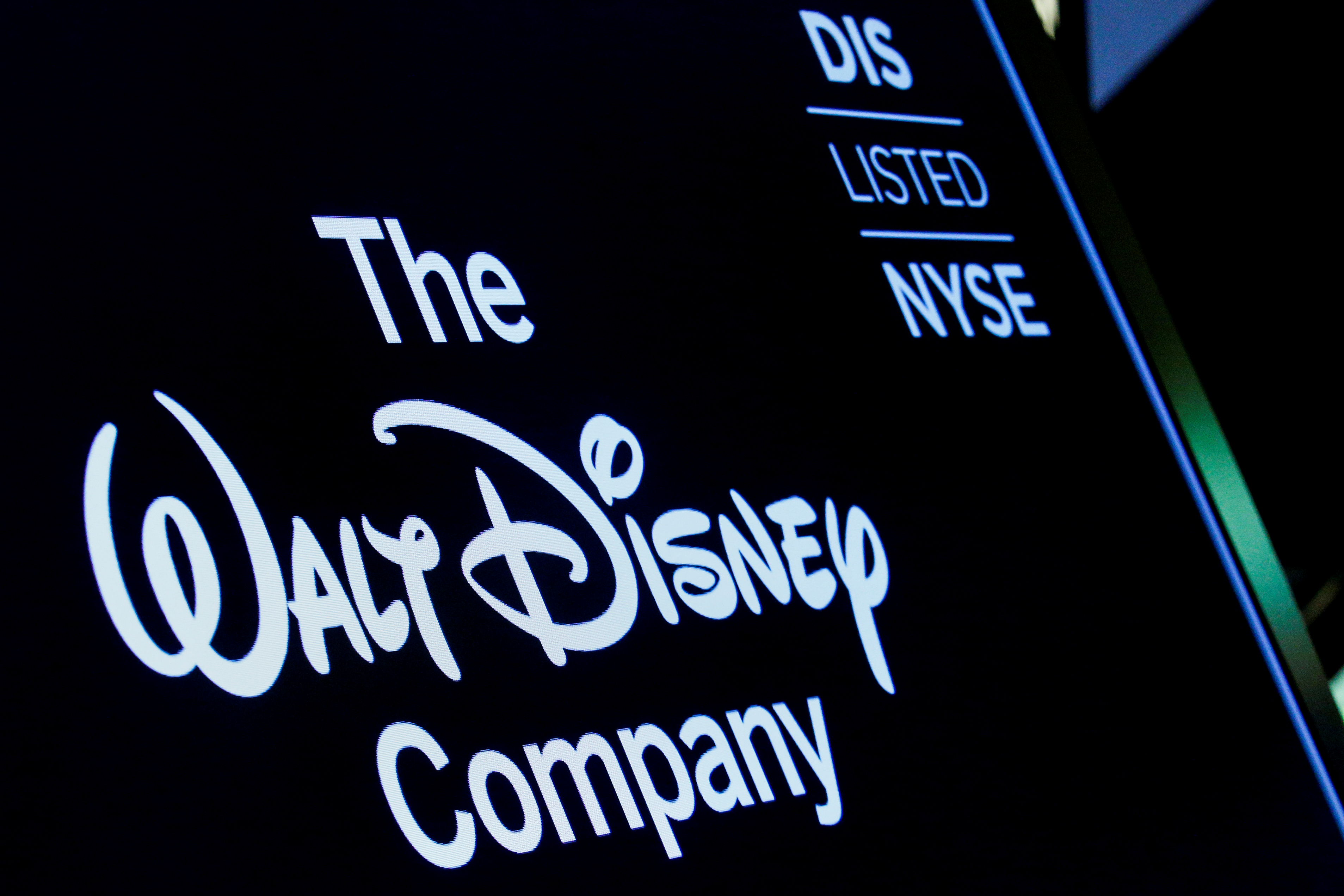 A screen shows the logo and a ticker symbol for The Walt Disney Company on the floor of the New York Stock Exchange (NYSE) in New York, U.S., December 14, 2017. REUTERS/Brendan McDermid
Advertisements
Advertisements