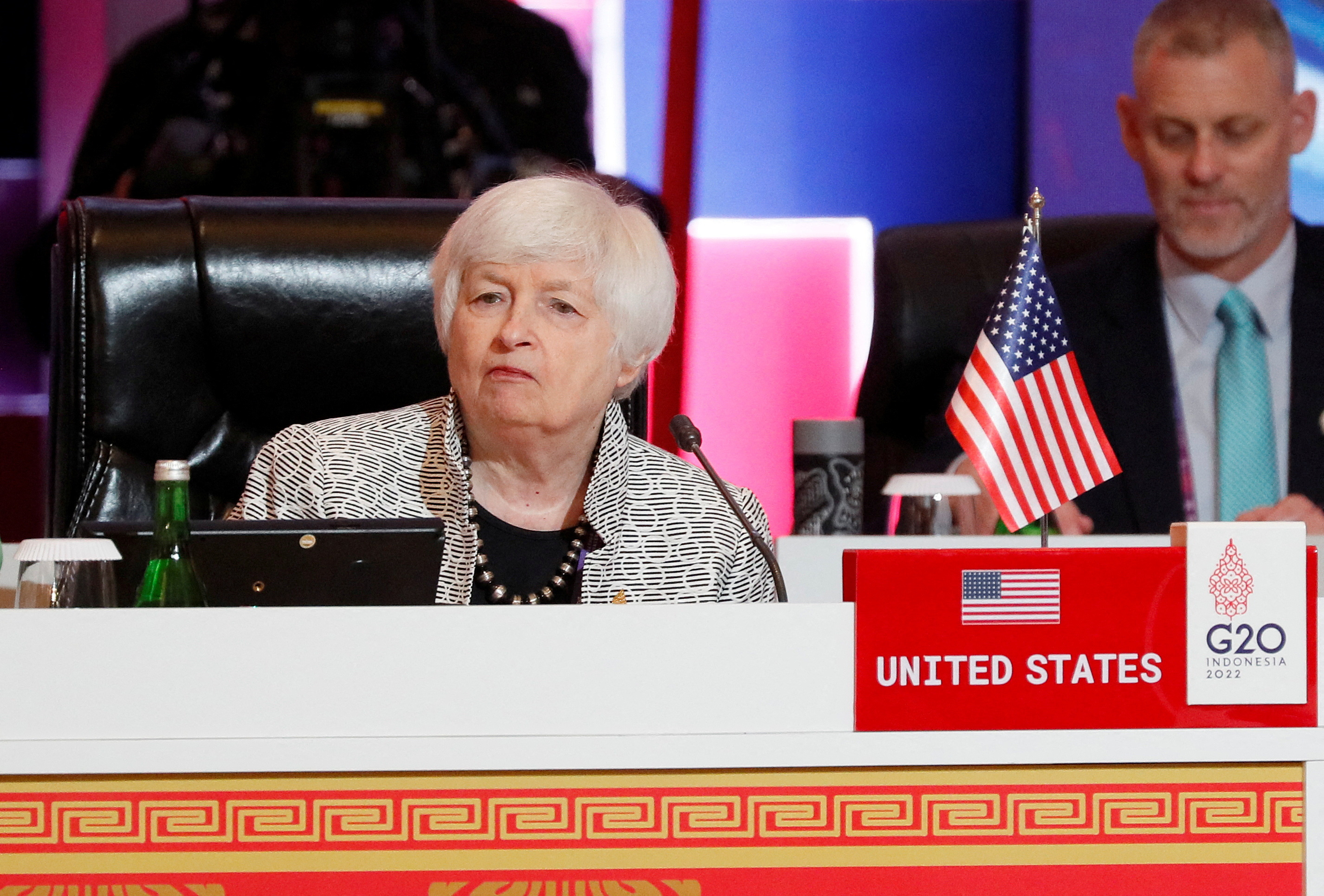 Disbursement of $4.5 billion in economic aid for Ukraine will begin in the coming weeks, U.S. Treasury Secretary Janet Yellen said on Tuesday.

The funds, which were approved in September as part of the stop-gap government funding bill, were aimed at “bolstering economic stability and supporting core government services,” Yellen said in a statement, adding that other donors should increase and accelerate their assistance to Ukraine as it defends against Russia’s invasion.