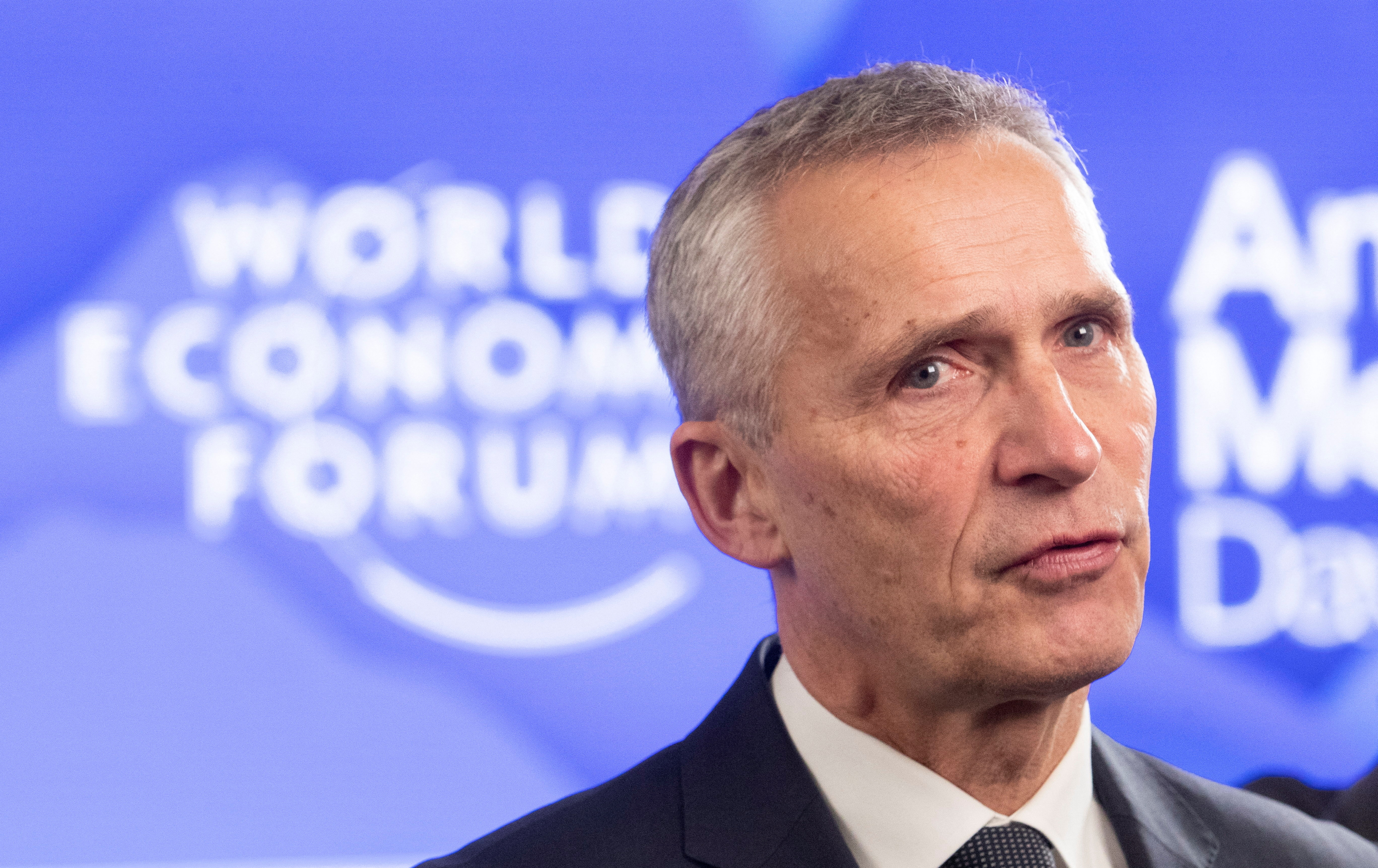 Ukraine needs a “significant increase” in weapons at a pivotal moment in Russia’s invasion and such support is the only way to a negotiated peaceful solution, NATO Secretary-General Jens Stoltenberg said on Wednesday.

Defence leaders from around 50 countries and the North Atlantic Treaty Organization (NATO) will hold talks at Germany’s Ramstein Air Base on Friday, the latest in a series of meetings since Russian forces swept into Ukraine nearly 11 months ago.

“This is a pivotal moment in the war and the need for a significant increase in support for Ukraine,” Stoltenberg told Reuters in an interview on the sidelines of the World Economic Forum in Davos, Switzerland.

“If we want a negotiated peaceful solution tomorrow we need to provide more weapons today.”

The focus in Ramstein is expected to be not on what the United States will provide but on whether Germany will lift its opposition to sending its Leopard battle tanks to Ukraine or at least approve their transfer from allied countries.

Stoltenberg remained cautious on the subject, saying consultations were continuing, although he welcomed a British decision to dispatch Challenger tanks to Kyiv.

This week, Britain raised the pressure on Berlin by becoming the first Western country to send Western tanks, pledging a squadron of 14 Challengers, but the Leopards are seen as the best choice to supply Ukraine with a large-scale tank force.

Kyiv says it hopes new Western weapons will give it fresh military momentum this year, especially heavy tanks which would provide its troops more mobility and protection to push through Russian lines in the east and south of the country.

He said the situation along battlefronts had stabilised over the past weeks, but that the protracted fierce fighting in the eastern city of Bakhmut demonstrated the importance of providing more weapons to support Ukraine.

Russia has focused on Bakhmut in recent weeks, claiming last week to have taken the mining town of Soledar on the city’s northern outskirts.

“(Russian) President (Vladimir) Putin has shown no sign of preparing for peace and therefore he must realise he cannot win on the battlefield,” Stoltenberg added.