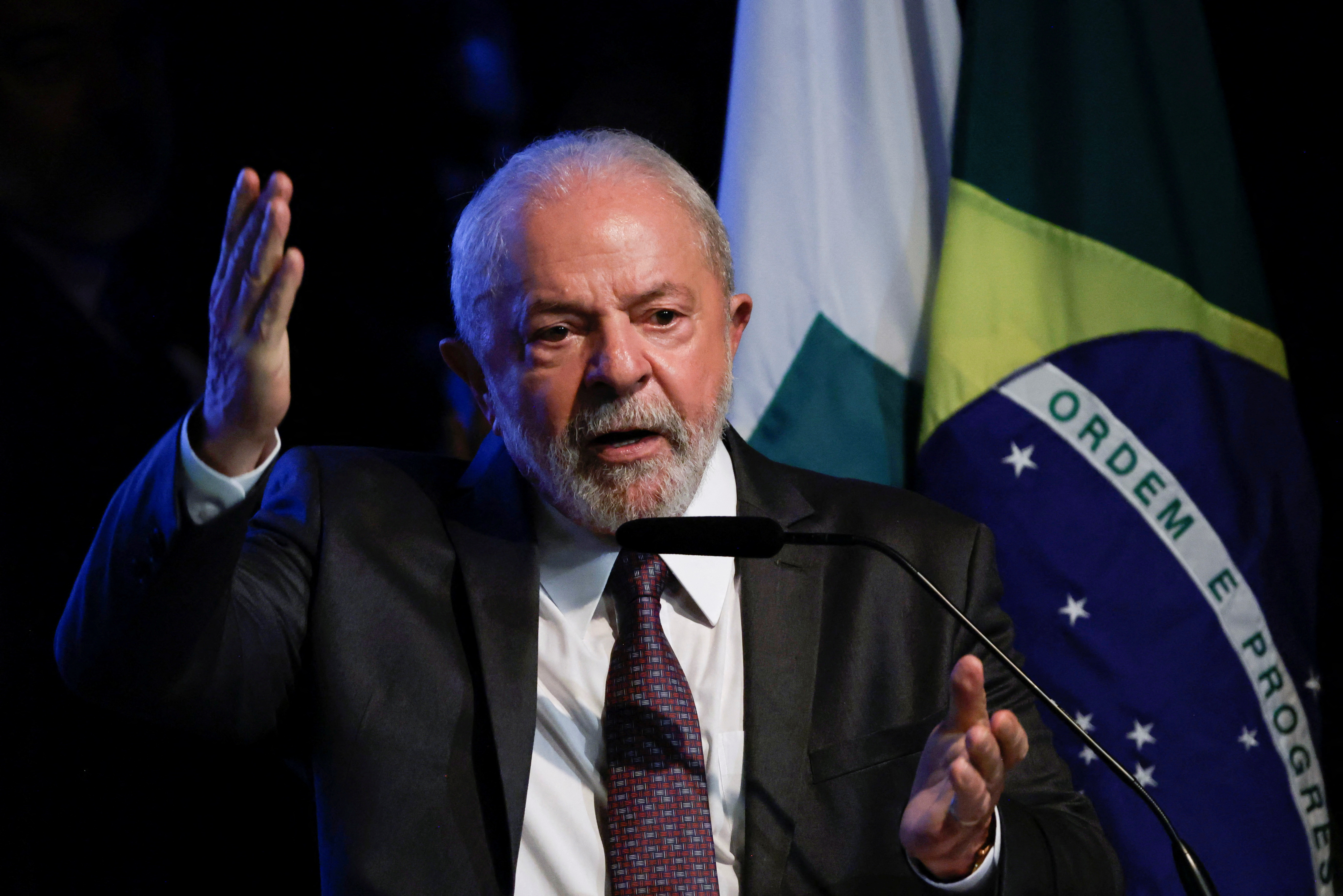 Brazil’s Environment Minister, Marina Silva, said on Tuesday that international investments have not materialized as contributions to help her country reduce deforestation in the Amazon and contribute to fighting global climate change.

She said Brazil has regained the trust of the European Parliament with regards to resistance to the EU trade deal with South America’s Mercosur bloc.

Speaking at the World Economic Forum (WEF), Silva said Brazil’s new government that took office on Jan. 1, was rebuilding Brazil’s environmental agencies and policies that were “completely dismantled” by the previous administration.

Silva said President Luiz Inacio Lula da Silva had offered to hold the COP30 climate summit in the Amazon region in 2025 to show its commitment towards curbing in climate change.

“There is good global regulation but the investments are lacking and the $100 billion that the wealthy countries had committed are still not here. We need to have resources for mitigation actions and also for adaptation now,” she said.

“The responsibility of preserving the Amazon rainforest is not ours alone,” she added.

“We can cut down deforestation in the Amazon to zero but if the rest of the world still emits CO2, Amazonia is going to be destroyed all the same,” the minister said.

Silva later told reporters the new government has overcome European distrust of Brazil’s handling of the Amazon rainforest, and will “revisit” the free trade accord with Mercosur.

Lula has said he wants to renegotiate parts of the agreement that have taken 20 years to negotiate, to add environmental and human rights guarantees.

She said the Inter-American Development Bank, headed by Brazil’s Ilan Goldfajn, was keen to finance sustainability projects, while actor Leonardo DiCaprio’s foundation was looking to raise and invest $100 million in the Amazon.

Silva and Finance Minister Fernando Haddad represented Brazil at the WEF and discussed the country’s economic, social and environmental roadmap in a panel.