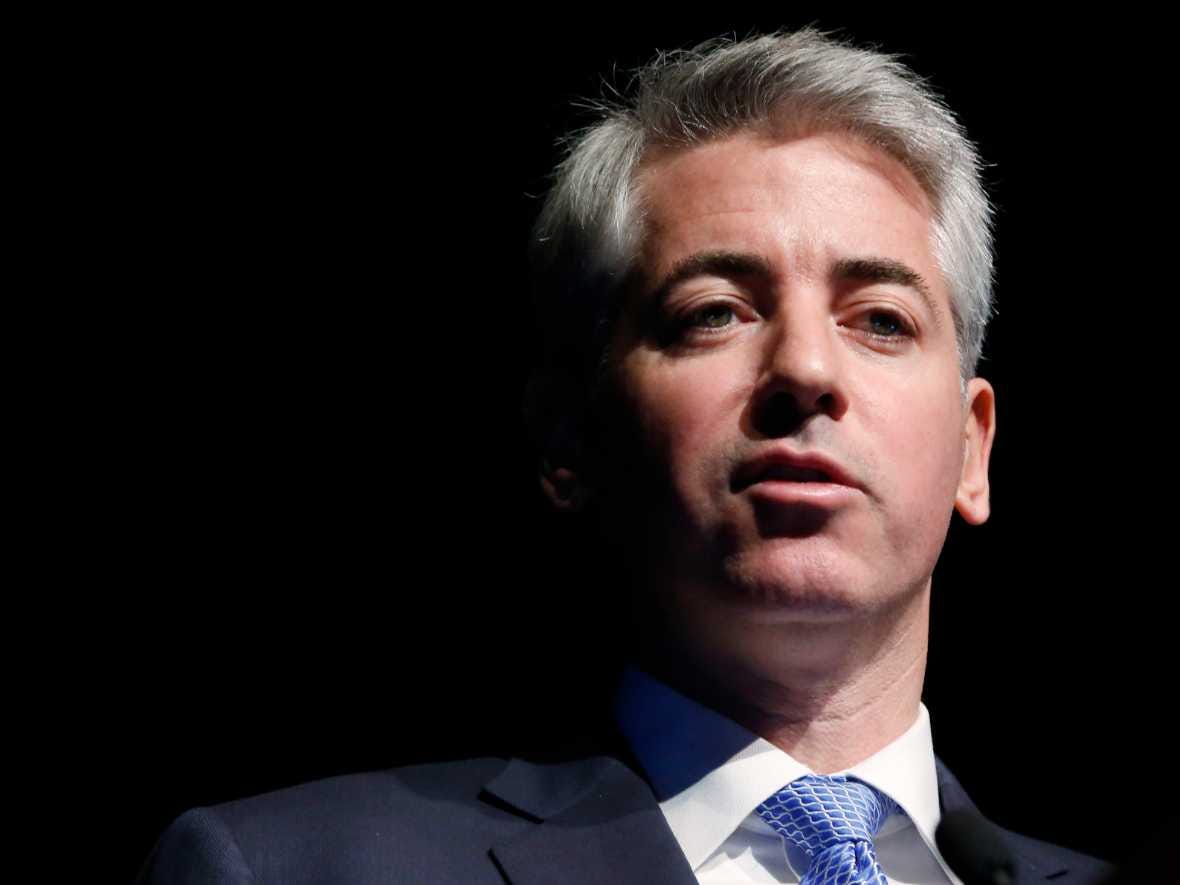 Billionaire investor Bill Ackman has once again urged people not to rush to condemn FTX founder Sam Bankman-Fried as a fraud, even as US investigators turn up the heat and bankruptcy proceedings reveal more details about the collapsed crypto exchange.

The Pershing Square chief most recently used a personal experience to inform his opinion on Bankman-Fried, who finds himself under intense scrutiny following the collapse of his crypto exchange.

Bankman-Fried has been charged with eight criminal counts, including wire fraud and money laundering violations, for allegedly using FTX customer funds to support the endeavors of FTX’s crypto hedge fund Alameda Research. He’s been named a “world-class manipulator” and “one of the greatest fraudsters in history” by industry figures.

In a recent Twitter thread, Ackman spoke about his own brush with the law in the early 2000s, when he faced allegations of market manipulation he was eventually cleared of. He said the process showed him there were “bad apples” in the US legal system who were simply out to get him.

Against that backdrop, Ackman has repeatedly presumed Bankman-Fried is “innocent until proven guilty.”

1. “Let’s not sacrifice our core values in a rush to convict @SBF_FTX as it does no one any good. It doesn’t bring anyone to justice faster or return investor funds any faster. At best it makes some unhappy investors feel better that someone is suffering consequences for their loss.” (January 2023)

2. “But you might ask, with his former girlfriend and partner pleading guilty, how is it possible that SBF could be innocent? Again, incentives play a role. SBF is the biggest prize for a prosecutor because he was on the cover of multiple magazines and everyone knows his name.” (January 2023)

3. “To be very clear, I am not supporting or defending SBF. I am just presuming he is innocent unless and until he is proven guilty. And in light of the two guilty pleadings, what we do know is that his former girlfriend and partner are guilty. We don’t yet know about SBF.” (January 2023)

4. “In sum, I don’t know whether SBF is guilty of a crime. I therefore reserve judgment until our legal process arrives at a conclusion. Don’t be so fast to convict on the basis of what you read in the press or without all of the facts.” (January 2023)

5. “Lastly, SBF has behaved differently from every other guilty defendant of which I am aware. That doesn’t mean he is innocent but his desire to speak publicly to anyone who will take an interview is unique in my experience for someone who is accused of a financial crime.” (January 2023)

6. “Someday, you might be accused of a crime. Put yourself in the position of an accused innocent person and ask yourself how you would like the media, your friends, and the countless unknown people who read about your case to act while the case is adjudicated.” (January 2023)

7. “Why would SBF commit fraud at Alameda and blow up FTX and risk a lifetime in jail? […] A theory: Both lost money and were embarrassed. Rather than acknowledge the losses, they assumed that they could ‘borrow’ customer funds, invest them and earn back the loss, and then repay the borrowed funds. All to avoid embarrassment and admission of failure,” Ackman said, referring to Bernie Madoff. (December 2022)

8. “Failure is so frightening that they can’t acknowledge it and they do stupid sh-t to avoid the embarrassment and the come down. The lesson is to treasure mistakes and failure and to learn that lesson early.Neither SBF or Madoff have the typical profile of a crook. Rather it appears, they were unwilling to accept the consequences of failure and bet they could ‘fix’ things with temporarily ‘borrowed’ funds until they dug too deep a hole and were outed.” (December 2022)