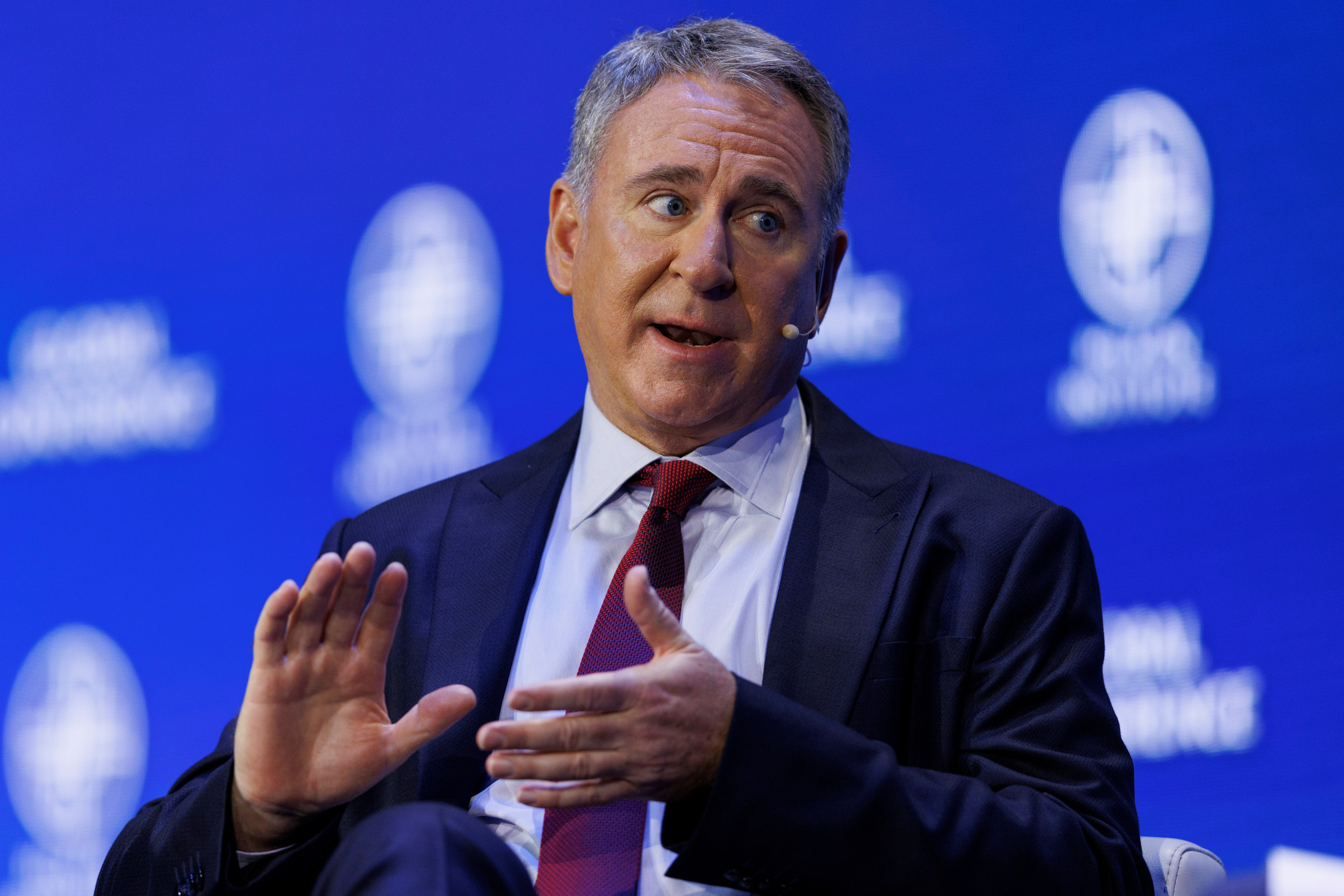 The strong numbers came as Citadel delivered a 38.1% return on its main hedge fund among hefty gains in other products last year, per the Financial Times, citing LCH Investments data.

Citadel’s record-breaking gains topped the seven-year winner Ray Dalio’s Bridgewater on LCH’s top hedge fund manager list for 2022. It also outpaced the roughly $15.6 billion made by investor John Paulson in 2007 – classed as the “greatest trade ever” at the time, per Bloomberg.

“The largest gains were once again made by the large multistrategy hedge funds like Citadel, DE Shaw and Millennium,” LCH Chairman Rick Sopher said in a statement. “The strong gains they have generated in recent years reflect their increasing dominance in strategies which do not depend on rising asset prices, and their substantial size.”

According to LCH data, the top 20 hedge funds churned $22.4 billion in profit after fees.

That’s despite the investment industry finding itself in choppy waters last year, losing $208 billion as the Federal Reserve’s aggressive monetary tightening and geopolitical tensions weighed on markets. That caused both stocks and bonds to drop in value, meaning hedge funds that bet against falling prices lost out.

Citadel’s performance remained strong throughout 2022, where it had big gains in October thanks to rising stocks.