China’s foreign ministry on Thursday said the current state of relations between Beijing and Ottawa is Canada’s responsibility, a day after President Xi Jinping criticised Canadian Prime Minister Justin Trudeau in person over alleged leaks of their closed-door meeting at the G20 summit.

Chinese foreign ministry spokesperson Mao Ning also told a regular media briefing that Beijing supports having frank exchanges as long as they are held on an equal basis, and said China hopes that Canada will take actions that create conditions to improve bilateral ties. 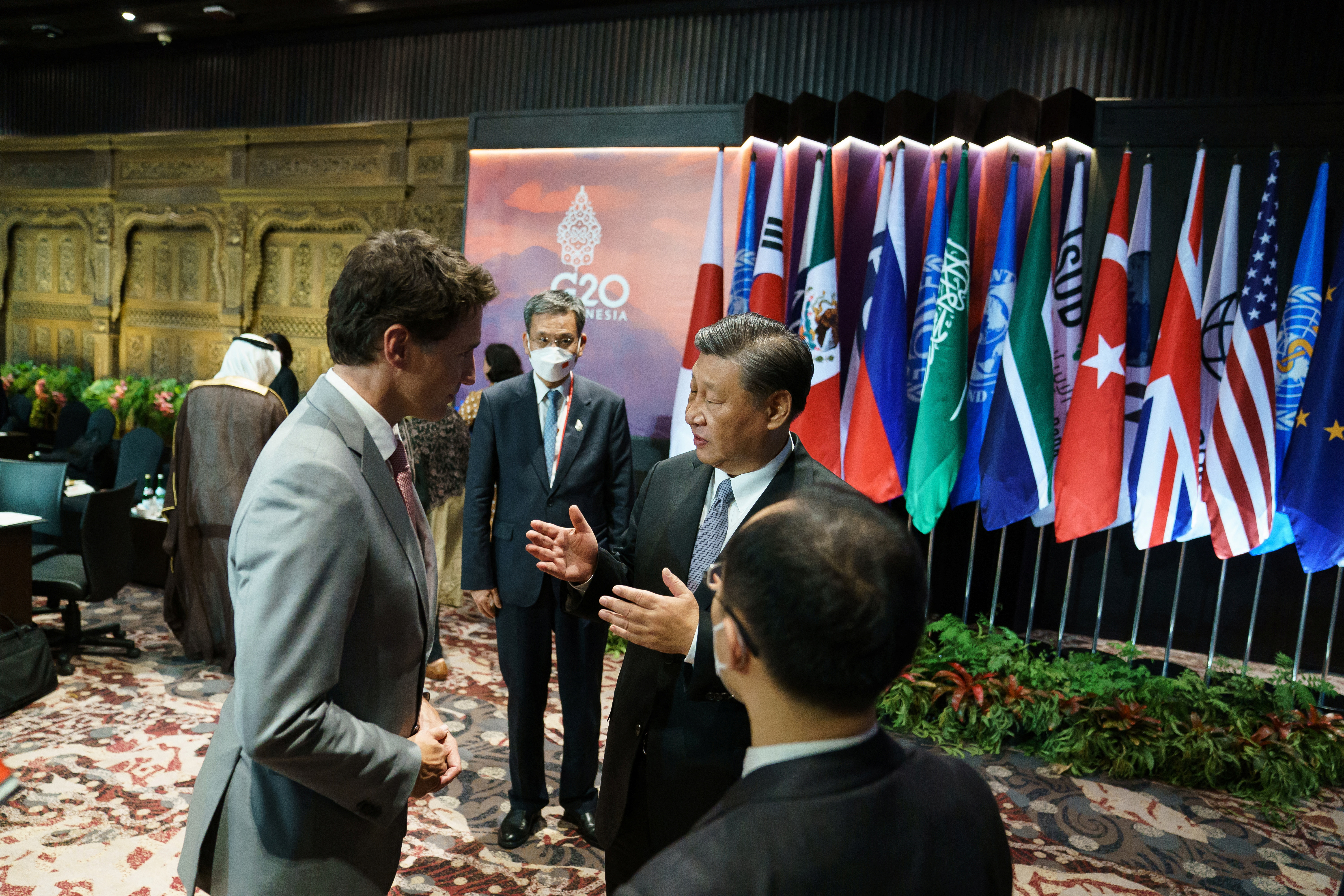 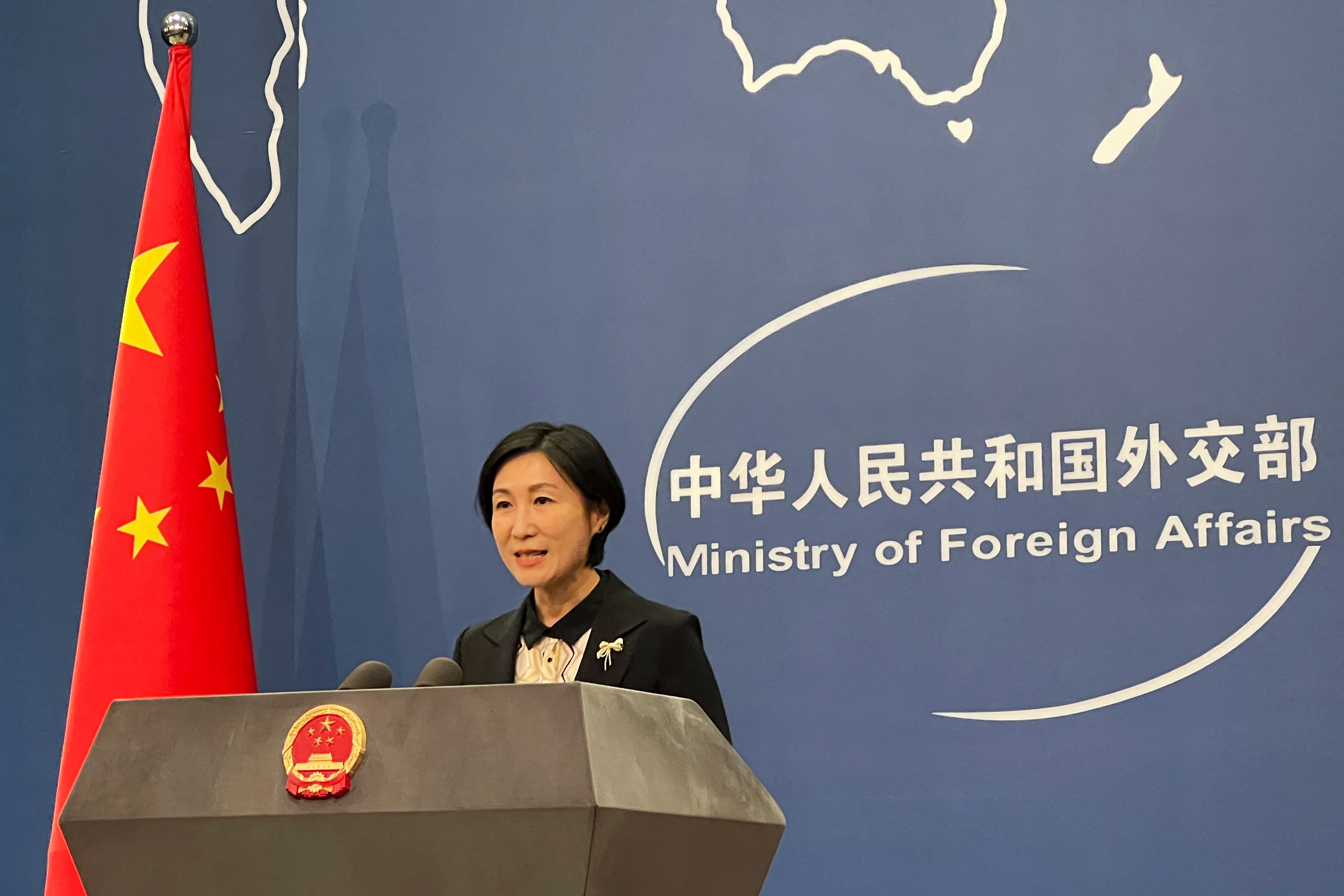