China said on Sunday it is open to a meeting with the U.S. defence secretary on the sidelines of a regional security forum in Cambodia this week, in a sign of thawing relations after the countries’ top leaders met earlier this month.

On Sunday, China’s defence ministry issued a statement featuring a question about whether the two would meet, with spokesman Tan Kefei quoted as saying, “China holds a proactive and open attitude for exchange with the United States.”

He also said both sides are coordinating regarding an “exchange” at the forum, set to take place on Wednesday.

A meeting would represent the first high-level military exchange between the countries since China halted regular dialogue between military commanders in August in retaliation for U.S. House Speaker Nancy Pelosi’s visit to Taiwan.

In Indonesia last week, on the sidelines of a Group of 20 summit, China President Xi Jinping and U.S. President Joe Biden held their first face-to-face meeting since the latter took office in early 2021.

Ties between the world’s two largest economies have deteriorated in recent years amid issues such as trade, human rights and Taiwan. 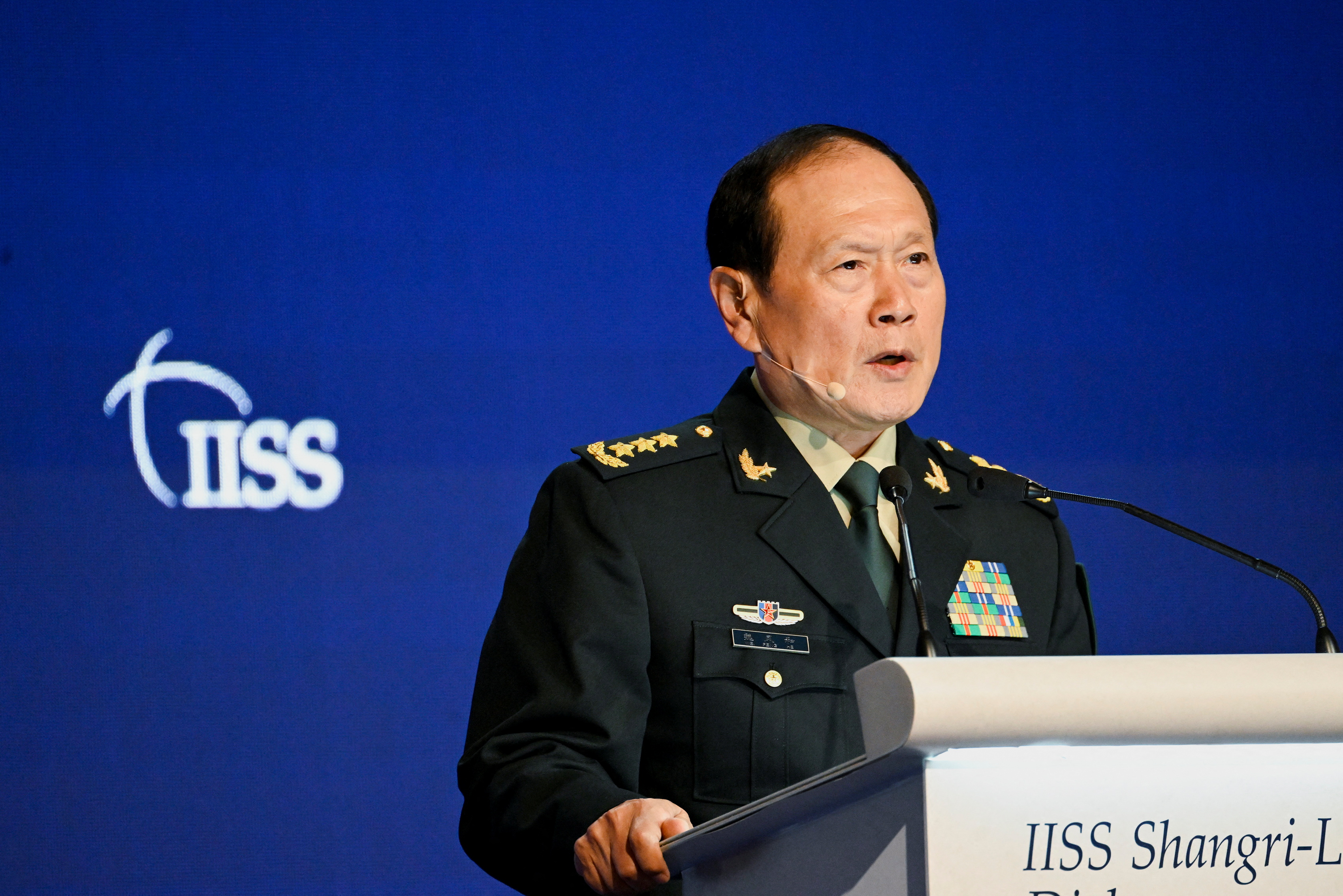 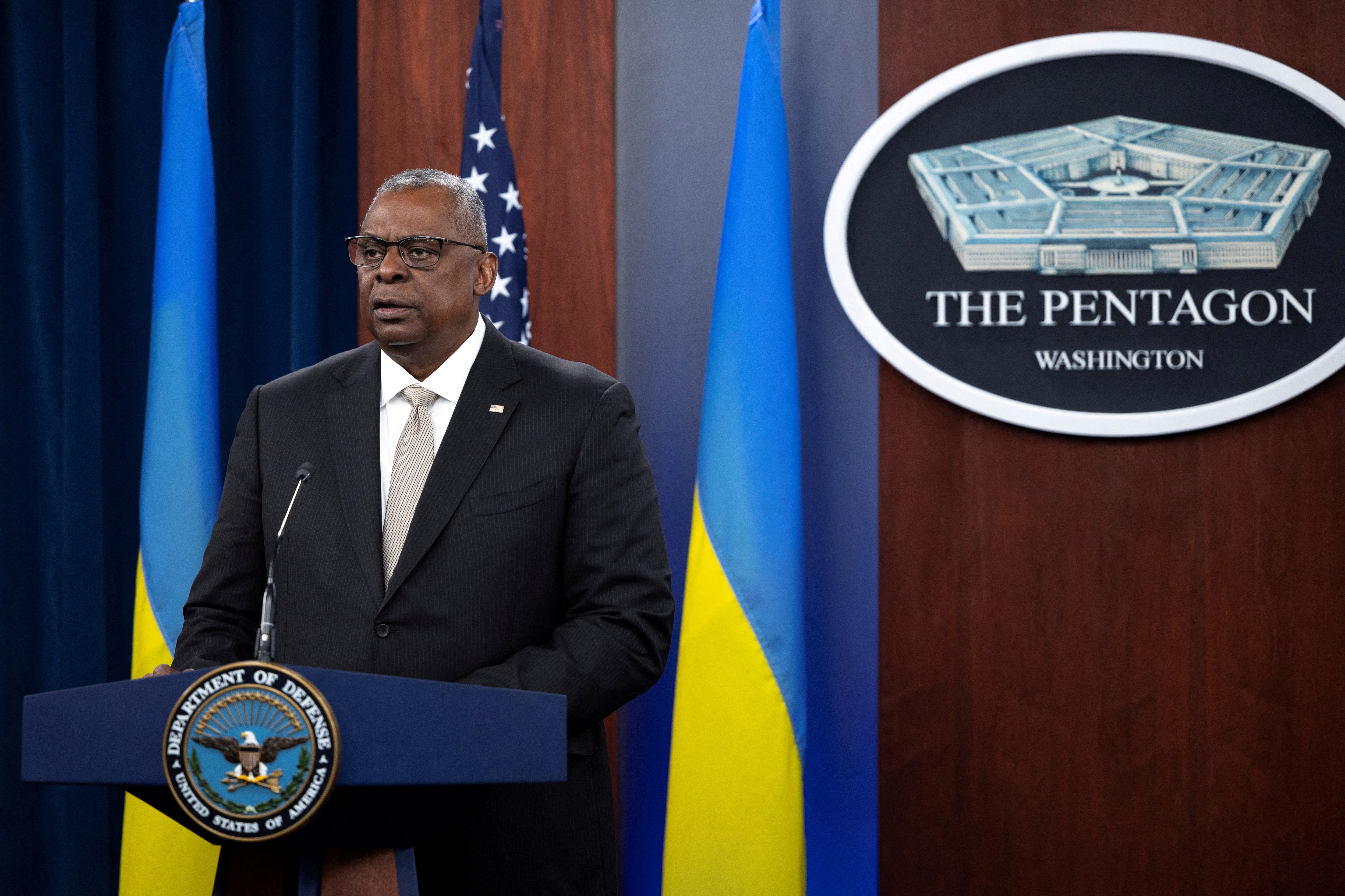