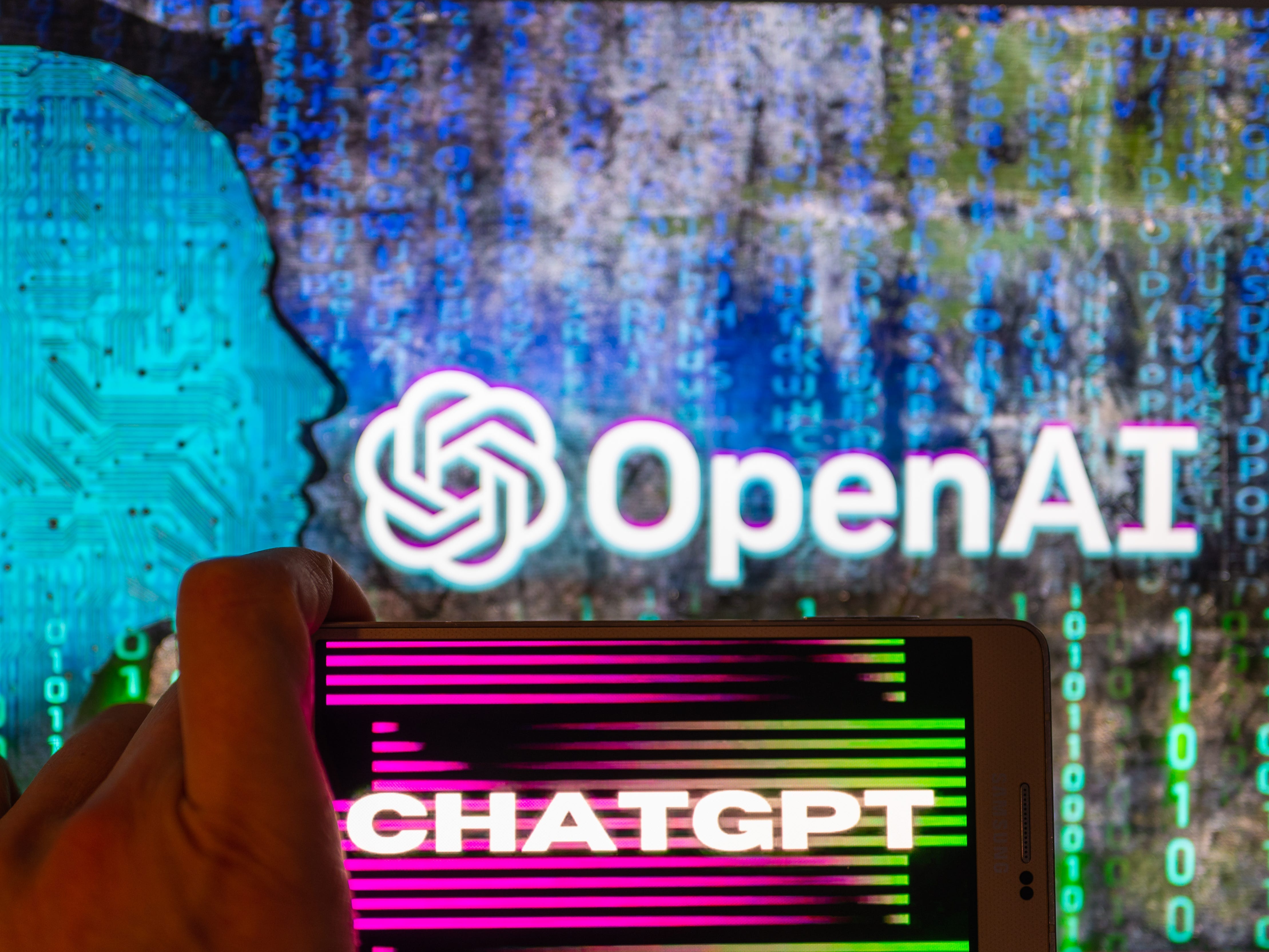 A recruitment team shortlisted an application written by ChatGPT.

A job application written by OpenAI’s chatbot ChatGPT was shortlisted for an interview by a consultancy firm – doing far better than many of the real applicants, a report says.

Neil Taylor, the founder of a communications consultancy firm called Schwa, tested his recruitment team and hiring software to see if they could spot an application written by ChatGPT. They were thoroughly fooled, he told Sky News.

Taylor gave ChatGPT a writing brief that had also been given to actual candidates asking them to describe “the secrets of good writing” in 300 words. Schwa was looking for a punchy and eloquent piece of prose.

According to ChatGPT, the secret of good writing is being able to “tell a good story.”

Names and résumés of applicants were concealed from the recruiters, who did not know a robot applicant was behind one of the submissions.

After less than a fifth of applicants made the cut, ChatGPT was one of the few selected for an interview with Taylor.

“It was more competent than a lot of the bad people who apply to us,” he told Sky News. “Given what we have to do is write things that stand out and get attention, I thought that was a real test.”

Taylor emphasized that he had to give the chatbot very specific instructions, including writing in the style of American author and copywriter Dave Trott, to get shortlisted.

“When I told the assessor that she had shortlisted ChatGPT, she was slightly crestfallen,” he told Sky News. “But she was reassured when I told her how much work I had to do.”

ChatGPT soon notched up more than a million followers when it launched in late November due to its human-like ability to do everything from writing essays to coding.

This is what ChatGPT thinks is “the secret to good writing”

The secret to good writing is simple: tell a good story.

At its core, writing is about communication and connecting with your audience. And the best way to do that is by telling a story that resonates with them.

Good writing is about more than just stringing together a bunch of words and hoping they’ll stick.

It’s about creating a narrative that engages the reader and makes them want to keep turning the pages. It’s about using language to paint a vivid picture in the reader’s mind, and using structure to guide them through the story.

But telling a good story isn’t easy. It requires a combination of creativity, talent, and hard work. You need to be able to come up with fresh and interesting ideas, and then be able to execute them in a way that captures the reader’s attention.

One way to improve your writing is to constantly expose yourself to new ideas and perspectives.

Read widely, and pay attention to the way other writers tell their stories. Analyse what works and what doesn’t, and try to incorporate those lessons into your own writing.

Another key element of good writing is simplicity. Don’t try to impress your reader with big words and complicated sentence structures. Instead, focus on using clear and concise language that gets your point across quickly and effectively.

Finally, don’t be afraid to revise and edit your work. No one gets it right on the first try, and the best writers are always willing to go back and fine-tune their work until it’s the best it can be.

So if you want to be a good writer, start by telling a good story. Use your creativity and talent to come up with fresh ideas, and then work hard to execute them in a clear and engaging way. Be willing to revise and edit your work, and always be open to learning and improving your skills.

With these things in mind, you’ll be well on your way to crafting compelling and engaging stories that will captivate your readers.