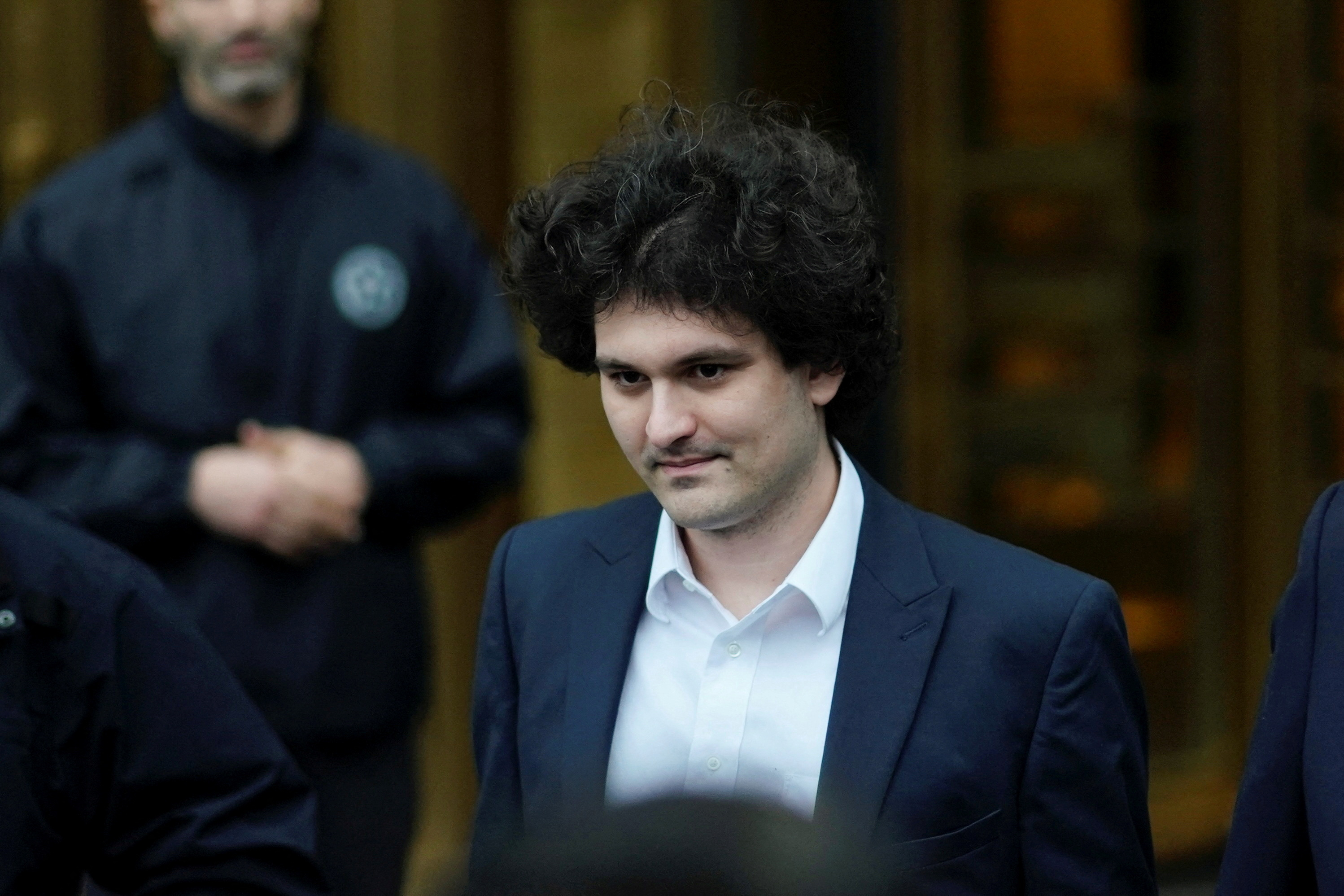 A car recently drove into a metal barricade outside Sam Bankman-Fried’s home in California, his lawyers said on Thursday, in an incident they said underscores the security concerns faced by the FTX founder and those ensuring his return to court.

In a filing in Manhattan federal court, the 30-year-old onetime billionaire’s lawyers said three men got out of the car and told a security officer guarding the Palo Alto home, “You won’t be able to keep us out.” The men, who have not been identified, then got back in the car and drove away.

Bankman-Fried, arrested last month on fraud and conspiracy charges related to the collapse of the cryptocurrency exchange, is under house arrest at his parents’ home until Oct. 2 trial. He has pleaded not guilty.

The lawyers did not specify when the incident took place, describing it only as recent.