Back-to-back mass shootings in California have claimed the lives of people who loved to dance at a studio in Monterey Park and farm workers in the coastal community of Half Moon Bay.

Eleven people died after a 72-year-old gunman opened fire late Saturday during a celebration of the Lunar New Year at the Star Ballroom Dance Studio in Monterey Park, east of Los Angeles.

Tom’s family said she died on Sunday after being taken to hospital in critical condition following the shooting, according to a statement seen by ABC News. Tom was remembered as a “hard-working mother, wife and grandmother who loved to dance.”

“To those who knew her, she was someone who always went out of her way to give to others,” the statement said.

In a statement on Twitter, Alvero’s family said he was a devout Catholic who loved ballroom dancing and was the life of any party.

“Overnight, we became unwilling members of a community who has to mourn the loss of our loved ones due to gun violence. We are left frustrated, stuck with this vicious cycle,” the family said.

Seven people were killed and one person was in critical condition after a 67-year-old man on Monday attacked two mushroom farms near the resort town of Half Moon Bay, south of San Francisco, police said.

The victims – seven men and one woman – were all Asian or Hispanic adults, according to the San Mateo County Sheriff’s Office.

The other four victims were shot dead at Mountain Mushroom Farm about two miles to the north of Concord Farms, police said.

The San Mateo County Coroner’s Office declined to comment on the identities of the victims. 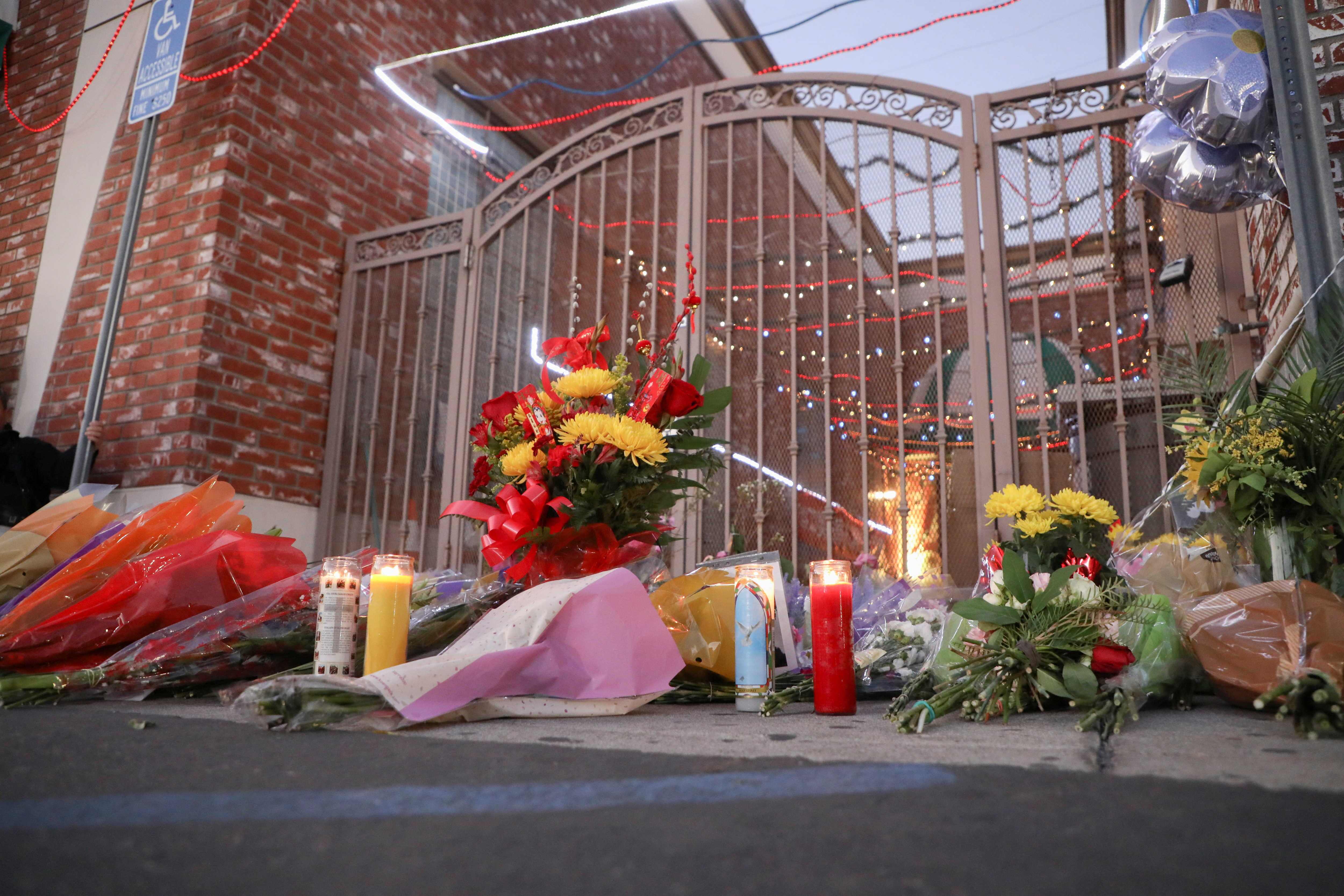 Flowers and candles are left outside the entrance of the Star Ballroom Dance Studio after a mass shooting during Chinese Lunar New Year celebrations in Monterey Park, California, U.S. January 23, 2023. REUTERS/David Swanson 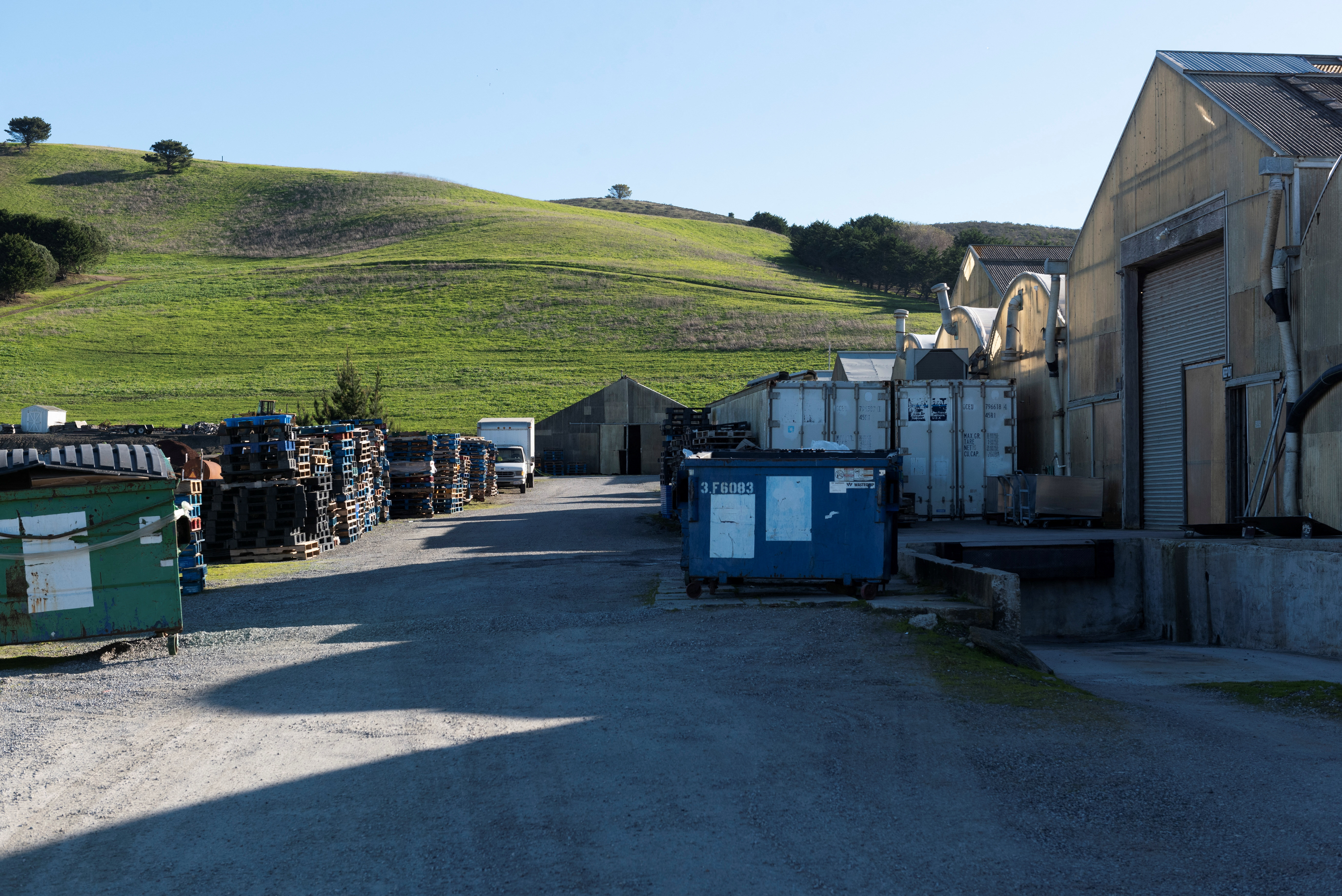 A view of a farm where one of the shootings happened remains empty, the day after a mass shooting at two locations in the coastal city of Half Moon Bay, California, U.S. January 24, 2023. REUTERS/Laure Andrillon