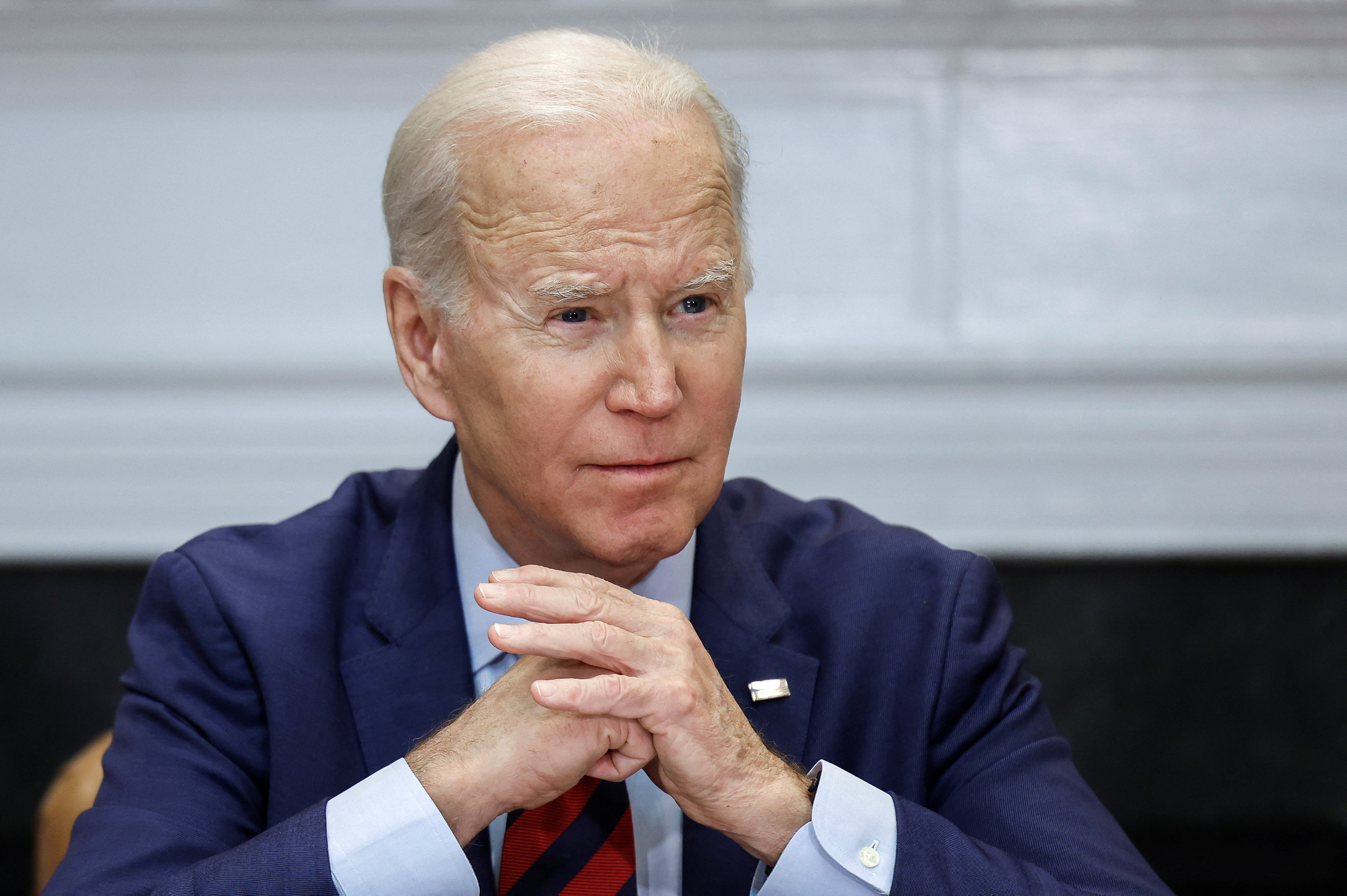 The White House did not elaborate but the appearance will come after Germany said it would supply its Leopard 2 tanks to Ukraine, overcoming misgivings about sending heavy weaponry that Kyiv sees as crucial to defeat Russia’s invasion but Moscow casts as a dangerous provocation.