Amazon.com Inc (AMZN.O) will cut some jobs in the United States, Canada and Costa Rica by the end of Wednesday as part of its plan to lay off 18,000 employees, the e-commerce giant said in a memo to staff seen by Reuters.

The layoffs are the latest in the U.S. technology sector, with companies cutting their bloated workforce and slashing costs to reverse pandemic-era excesses and prepare for a worsening global economy.

The company is terminating 2,300 employees in Seattle and Bellevue, according to an update on the Worker Adjustment and Retraining Notification (WARN) site. The U.S. labor law requires companies planning a mass layoff to inform employees 60 days before the closure.

Microsoft (MSFT.O) said earlier on Wednesday it would cut about 10,000 jobs and take a $1.2-billion charge. read more 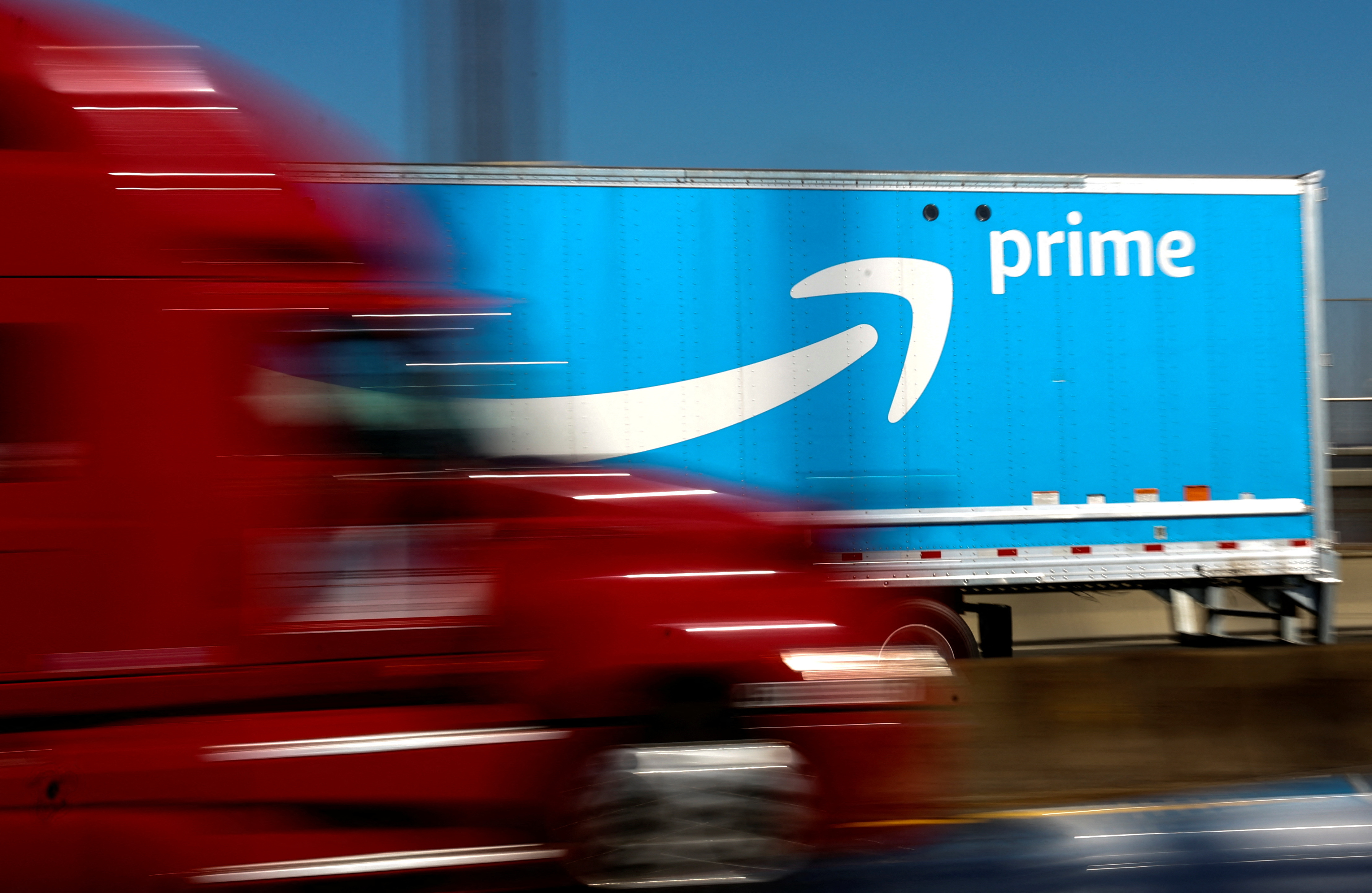 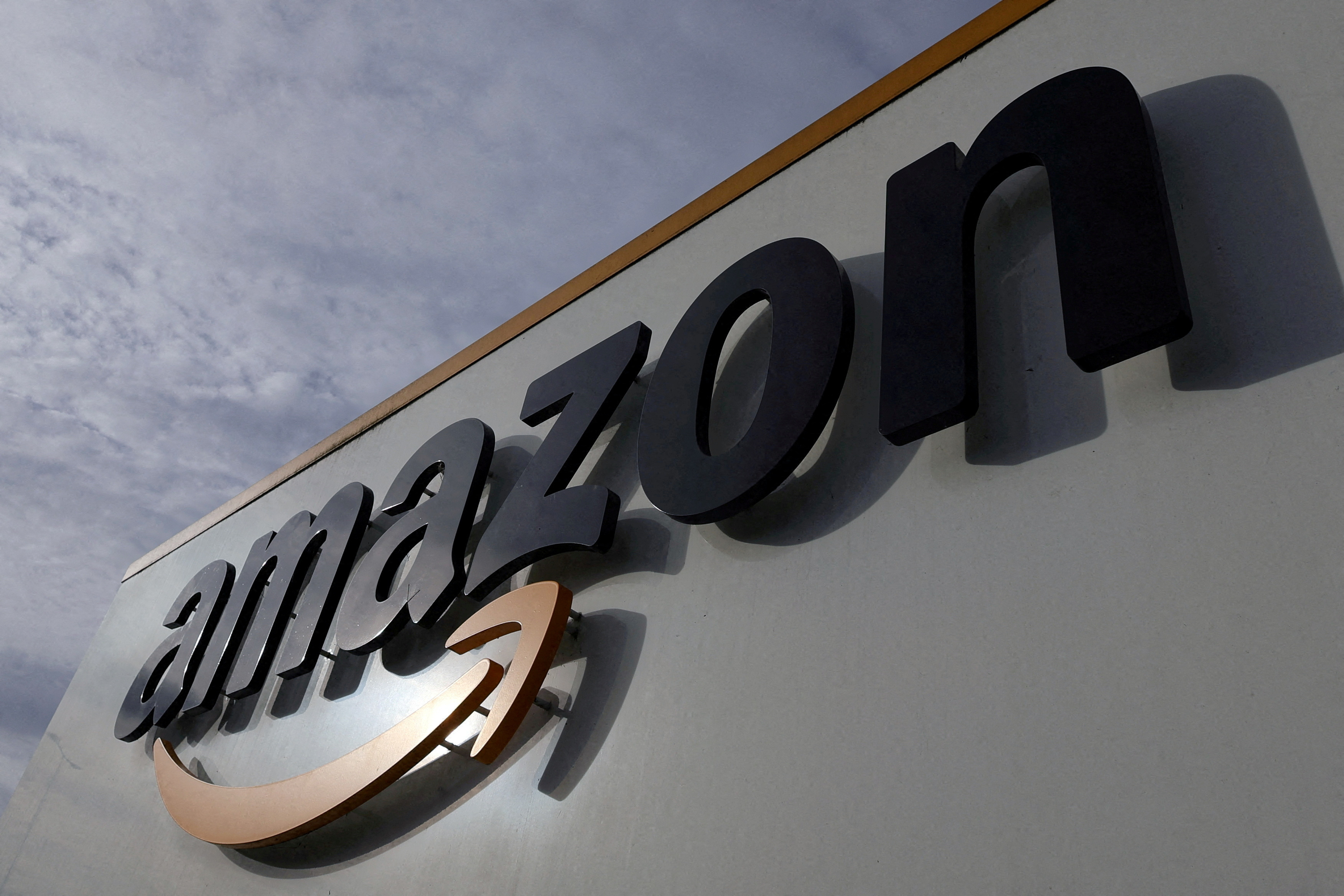 The logo of Amazon is seen at the company logistics center in Lauwin-Planque, northern France, November 15, 2022. REUTERS/Pascal Rossignol