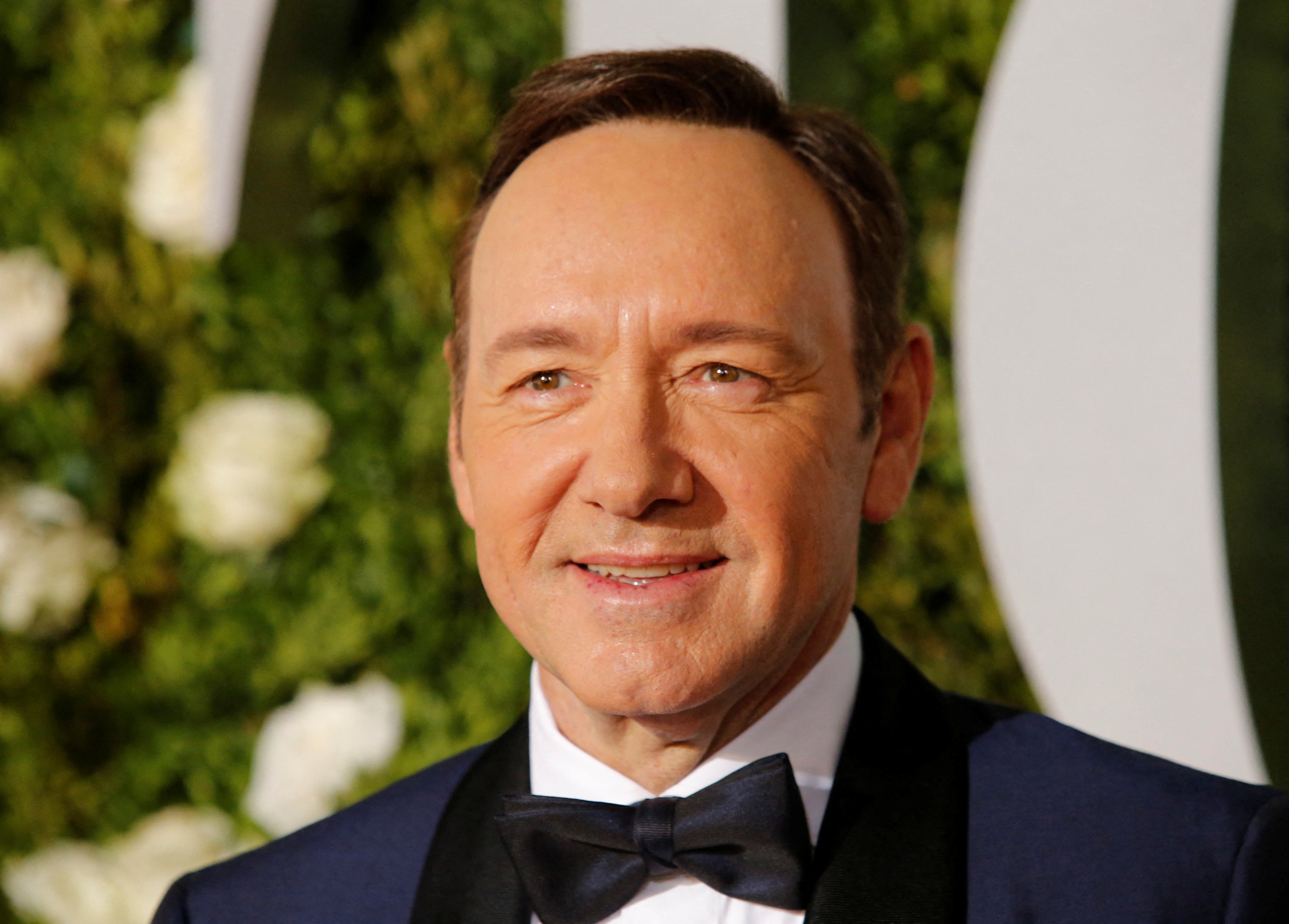 Britain’s Crown Prosecution Service (CPS) has authorised seven additional charges against Oscar-winning actor Kevin Spacey for a number of sexual assaults against one man between 2001 and 2004, it said on Wednesday.

The new CPS charges include one of causing a person to engage in sexual activity without consent and others of indecent and sexual assault. The new charges follow a review of evidence gathered by British police.

Spacey, 63, was previously accused of five offences in Britain – four counts of sexual assault by touching, and a more serious charge of causing a person to engage in penetrative sexual activity without consent.

His lawyer had said in June Spacey had “strenuously” denied those allegations of sex offences.

Spacey’s defence lawyer in Britain, Patrick Gibbs, did not immediately respond to an email seeking comment on the latest charges.

In the United States, Spacey last month defeated a sexual abuse case against him after jurors in a Manhattan civil trial found his accuser did not prove his claim that Spacey made an unwanted sexual advance on him when he was 14.