Listen to this article
World: 2 Syrians held in Israel to be released in prisoner exchange
posted at 13:33:55 UTC by By Albert Aji | AP via 1. World from Michael_Novakhov (27 sites)
Syria’s official news agency says Damascus, through Russian mediation, is securing the release of two Syrians held in Israel in exchange for releasing an Israeli woman that entered Syria by mistake 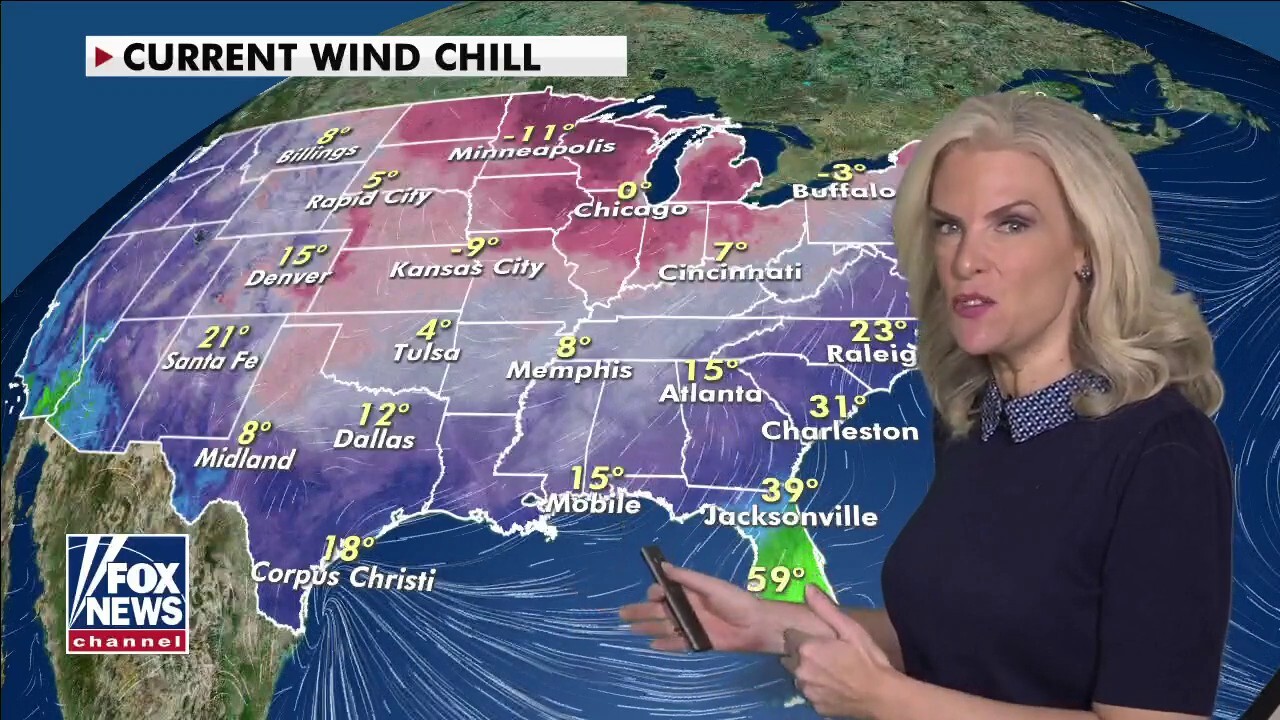