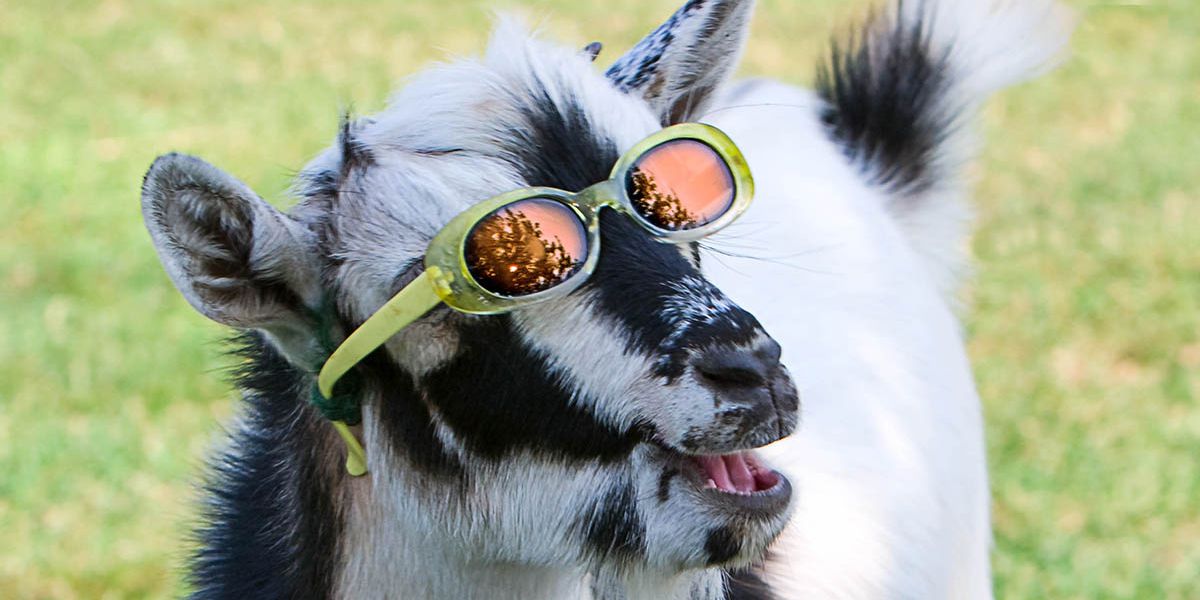 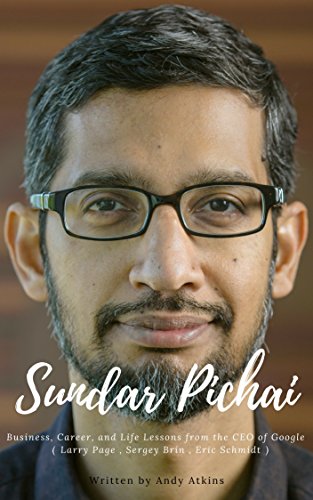 There are many actors in the whole Google/diversity drama, but I’d say the one who’s behaved the worst is the C.E.O., Sundar Pichai.

The first actor is James Damore, who wrote the memo. In it, he was trying to explain why 80 percent of Google’s tech employees are male. He agreed that there are large cultural biases but also pointed to a genetic component. Then he described some of the ways the distribution of qualities differs across male and female populations.

Damore was tapping into the long and contentious debate about genes and behavior. On one side are those who believe that humans come out as blank slates and are formed by social structures. On the other are the evolutionary psychologists who argue that genes interact with environment and play a large role in shaping who we are. In general the evolutionary psychologists have been winning this debate.

In his memo, Damore cites a series of studies, making the case, for example, that men tend to be more interested in things and women more interested in people. (Interest is not the same as ability.) Several scientists in the field have backed up his summary of the data. “Despite how it’s been portrayed, the memo was fair and factually accurate,” Debra Soh wrote in The Globe and Mail in Toronto.

Geoffrey Miller, a prominent evolutionary psychologist, wrote in Quillette, “For what it’s worth, I think that almost all of the Google memo’s empirical claims are scientifically accurate.”

Damore was especially careful to say this research applies only to populations, not individuals: “Many of these differences are small and there’s significant overlap between men and women, so you can’t say anything about an individual given these population-level distributions.”

That’s the crucial point. But of course we don’t live as populations; we live our individual lives.

We should all have a lot of sympathy for the second group of actors in this drama, the women in tech who felt the memo made their lives harder. Picture yourself in a hostile male-dominated environment, getting interrupted at meetings, being ignored, having your abilities doubted, and along comes some guy arguing that women are on average less status hungry and more vulnerable to stress. Of course you’d object.

What we have is a legitimate tension. Damore is describing a truth on one level; his sensible critics are describing a different truth, one that exists on another level. He is championing scientific research; they are championing gender equality. It takes a little subtlety to harmonize these strands, but it’s doable.

Of course subtlety is in hibernation in modern America. The third player in the drama is Google’s diversity officer, Danielle Brown. She didn’t wrestle with any of the evidence behind Damore’s memo. She just wrote his views “advanced incorrect assumptions about gender.” This is ideology obliterating reason.

The fourth actor is the media. The coverage of the memo has been atrocious.

As Conor Friedersdorf wrote in The Atlantic, “I cannot remember the last time so many outlets and observers mischaracterized so many aspects of a text everyone possessed.” Various reporters and critics apparently decided that Damore opposes all things Enlightened People believe and therefore they don’t have to afford him the basic standards of intellectual fairness.

The mob that hounded Damore was like the mobs we’ve seen on a lot of college campuses. We all have our theories about why these moral crazes are suddenly so common. I’d say that radical uncertainty about morality, meaning and life in general is producing intense anxiety. Some people embrace moral absolutism in a desperate effort to find solid ground. They feel a rare and comforting sense of moral certainty when they are purging an evil person who has violated one of their sacred taboos.

Which brings us to Pichai, the supposed grown-up in the room. He could have wrestled with the tension between population-level research and individual experience. He could have stood up for the free flow of information. Instead he joined the mob. He fired Damore and wrote, “To suggest a group of our colleagues have traits that make them less biologically suited to that work is offensive and not O.K.”

That is a blatantly dishonest characterization of the memo. Damore wrote nothing like that about his Google colleagues. Either Pichai is unprepared to understand the research (unlikely), is not capable of handling complex data flows (a bad trait in a C.E.O.) or was simply too afraid to stand up to a mob.

Regardless which weakness applies, this episode suggests he should seek a nonleadership position. We are at a moment when mobs on the left and the right ignore evidence and destroy scapegoats. That’s when we need good leaders most.

mkalus
REPLY
“Either Pichai is unprepared to understand the research (unlikely), is not capable of handling complex data flows (a bad trait in a C.E.O.) or was simply too afraid to stand up to a mob.

Regardless which weakness applies, this episode suggests he should seek a nonleadership position. We are at a moment when mobs on the left and the right ignore evidence and destroy scapegoats. That’s when we need good leaders most.” 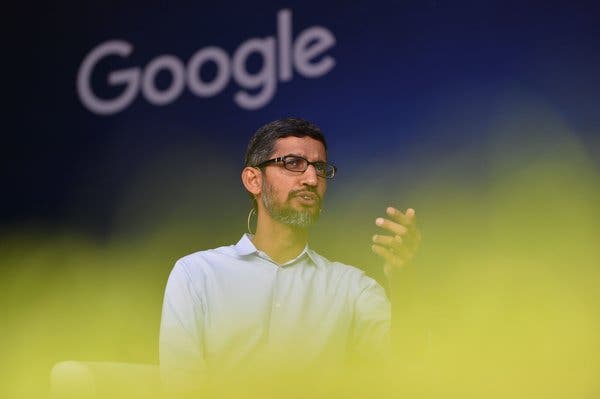