COUP D’TV: “Mr. Moonves is the latest high-powered entertainment figure to be ousted from his perch in the #MeToo era”.
It would be hard to deny that we are witnessing the sudden, (“paroxysmal”, “revolutionary”, etc.), orchestrated, pre-planned, pre-meditated, pre-designed “rotation of cadres” in the Entertainment and the Information industries under the pretense of “metoo” movement.
This looks like the decisive battle in the ongoing Information war. It also looks like a part of the larger plan and picture.
Who are the new captains of these industries, and whom do they serve, from the “geopolitical risks assessment” point of view, so to speak?
Me thinkz, zis little schow iz of zertain intereztz to zi FBI, if they are able to understand the significance and impact of zis battle.
And now we are talking about the similarities between the 1950-s and the 2018. Very strange but quite obvious similarities.
Michael Novakhov
9.10.18 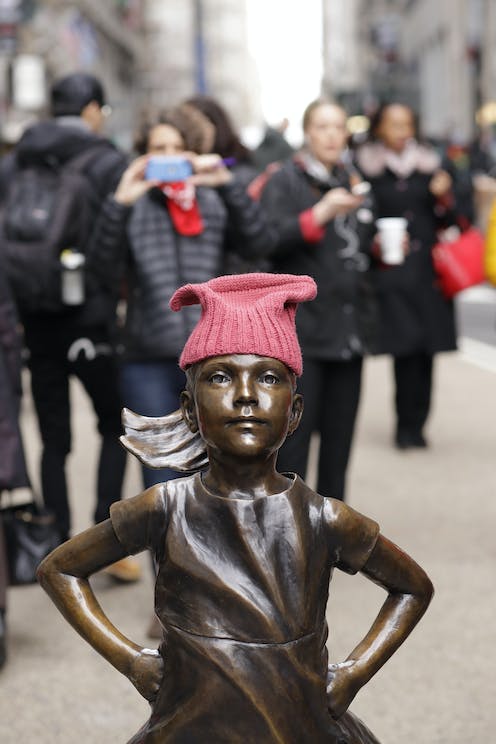 “Mr. Moonves is the latest high-powered entertainment figure to be ousted from his perch in the #MeToo era. The movie producer Harvey Weinstein has been accused by scores of women of sexual assault and now faces felony charges. Matt Lauer stepped down as the anchor of NBC’s most valuable news program, “Today,” after several women alleged incidents of sexual harassment. Charlie Rose of CBS and PBS left the airwaves after he, too, was implicated by multiple women. And Fox News saw the departures of the founding executive Roger Ailes and its top-rated host, Bill O’Reilly. All of those men have denied any nonconsensual sexual activity.

Many of the men who have been toppled spent years determining what TV shows, movies and news programs millions of Americans watched on a daily basis. The allegations go back years — in some cases even decades. And the wave of scandals is a stark reminder of how male-dominated the entertainment and news industries remain, especially in their upper ranks.”