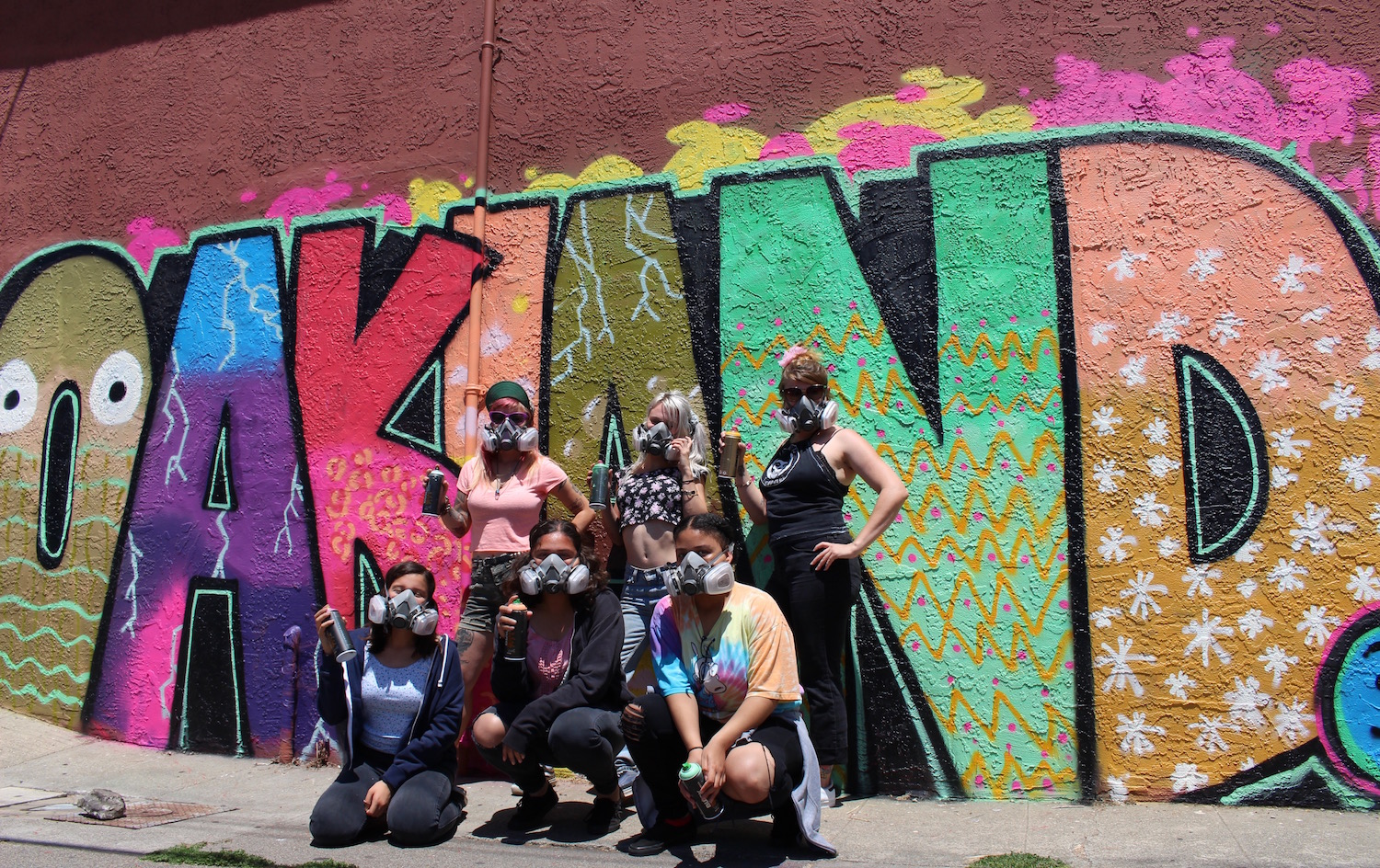 Talking Feds
<p><strong>TALKING FEDS </strong>is a roundtable discussion that brings together prominent former government officials, journalists, and special guests for a dynamic and in-depth analysis of the most pressing questions in law and politics.</p>
Bear Trap in the Bedroom: Select Committee, Infrastructure and Buried Tips
by Harry Litman | L.A. Times Studios

It was a week of frantic activity in Congress on several fronts but what if anything will come of it remained unclear. Senator Sheldon Whitehouse, Norm Ornstein, & Jane Mayer–-3 exceptionally sophisticated experts on the ways of Washington-–join Harry to break it all down. They explore the legislative gyrations over the January 6 Committee, infrastructure bills, and the allegation that the FBI’s 2018 investigation of Justice Kavanaugh was a sham. Adam Scott supplies a sidebar on the filibuster.