Did late James Kallstrom of the NY FBI and his protégé Charles McGonigal fix the Election 2016 for Trump for $1.3 ml by orchestrating the Weiner-Abedin laptop – Clinton emails affair? FBI: Do investigate this connection and the lead in fullest.

Did late James Kallstrom of the NY FBI and his protégé Charles McGonigal fix the Election 2016 for Trump for $1.3 ml by orchestrating the Weiner-Abedin laptop – Clinton emails affair?

FBI: Do investigate this connection and the lead in fullest. 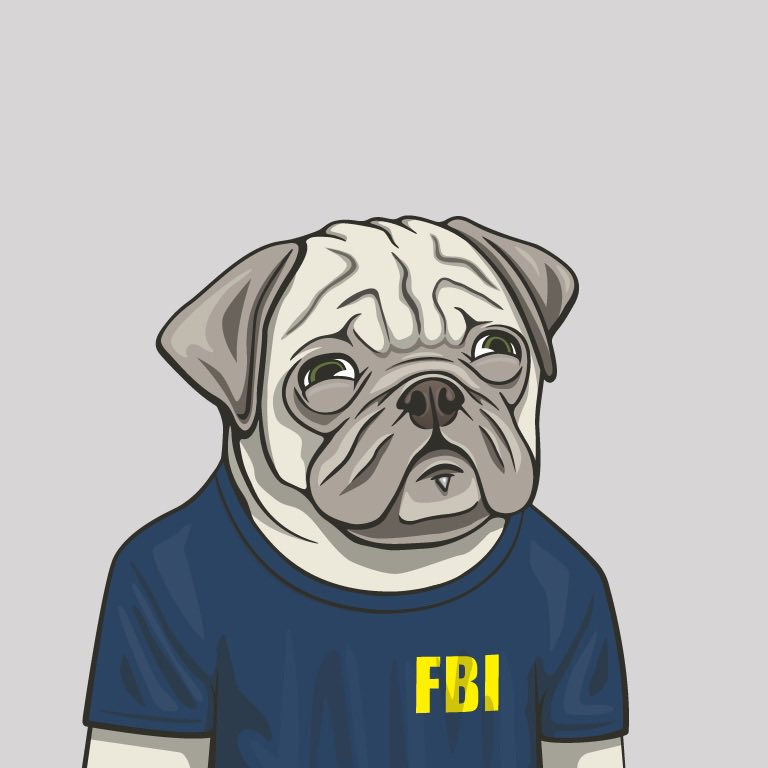 NEW YORK CITY, NY, USA, October 6, 2022 /EINPresswire.com/ — A press conference was held to unveil the findings of six forensic experts of FBI corruption in the case of US v Keith Raniere. Professor Alan Dershowitz, Central Park 5 Exoneree Dr. Yusef Salaam, and former US Attorney Bud Cummins, discussed the matter. Former FBI Special Agent and Forensic Examiner Dr. James Richard Kiper said that all six experts “concluded that the digital evidence devices used to convict Mr. Raniere of child pornography and sexual exploitation of a minor were significantly manipulated. Additionally, we know to a scientific certainty some of the evidence was altered while in the possession of the FBI.” Former Senior Forensic Examiner Stacy Eldridge said, “It is clear that the photos in this case were planted there.” Former FBI Forensic Examiner William Odom said, “In 25 years of digital forensic investigations, five of which was with the FBI, the amount of premeditation to perform this fraud — I’ve never seen anything like that.” Professor Dershowitz, who represents Raniere and Clare Bronfman, said, “If true, this is a historic level of corruption…There must be immediate action. There should swiftly be an evidentiary hearing. Appropriate relief may include a new trial or even dismissal of the indictment due to outrageous government conduct.” Dershowitz challenged the media to cover this issue and remarked, “This is a great test of our legal system. Whether you like Mr. Raniere or not, the question is, ‘Can we be fair to those we despise?’” Professor Sullivan, who represents Bronfman, said, “The only reason that Ms. Bronfman and the others accepted a plea bargain is because this so-called evidence appeared at the eleventh hour, and it was so prejudicial that they felt this was their only option.” Former US Attorney Cummins said, “If an independent investigation determines that this tampering occurred, there must be accountability. People have to be criminally prosecuted. This is very serious, and the people responsible need to be held accountable.” Joseph Tully, Raniere’s appellate attorney said, “It appears that [Mr. Raniere] is being retaliated against in the prison based on our filings…. Now, he is enduring more confinement in the SHU, again without cause, this time for over 60 days and counting. I call upon the warden of the facility where Mr. Raniere is housed, Warden Mark Gutierrez, to investigate Mr. Raniere’s conditions.” Earlier today, Tully filed a motion to stay Raniere’s appeal so that this evidence of FBI fraud and perjury could be presented in a hearing immediately before Judge Garaufis.Tully wrote in an attachment to the motion, “When the tampering in this case is finally acknowledged in Court… the actions of any governmental actors subsequently proven to be involved, will need to be questioned and reexamined in all other cases in which they were allowed to work.” 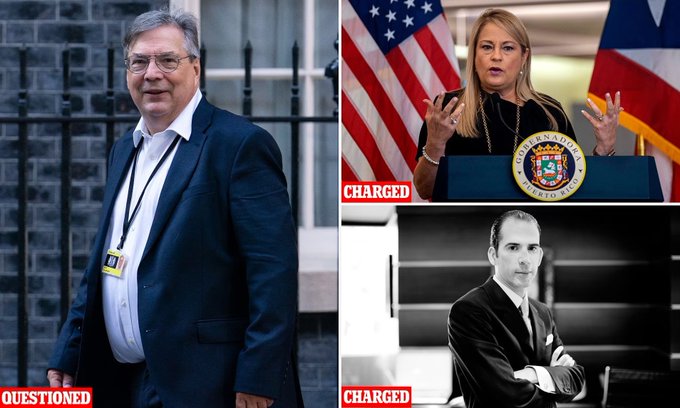 #WandaVazquez – The Journalistic Investigation In Tweets

Michael Novakhov – @mikenov | #FBI #DOJ DOJ #WandaVazquez #MarkRossini #gagorder #PEGASUSSPYWARE
DID the FBI USE (directly or by proxies) PEGASUS SPYWARE IN ITS INVESTIGATIONS OF THE U.S. POLITICIANS?

Wanda Vazquez and Mark Rossini asked to be out of gag order https://nationworldnews.com/wanda-vazquez-and-mark-rossini-asked-to-be-out-of-gag-order/… via @Nation –  World News

And all three worked in the FBI Counterintelligence,

and/or as liaisons with the CIA or ODNI, and two of them around the time of 2016 Election. https://t.co/alJ5M09NRN Quoted tweet from @ScottMStedman: Richard Frankel, Mark Rossini, and Charles McGonigal all held senior FBI positions before going to the private sector and working for Russian oligarchs including Oleg Deripaska and Dmitry Rybolovlev. twitter.com/HackingButLega…October 4, 2022 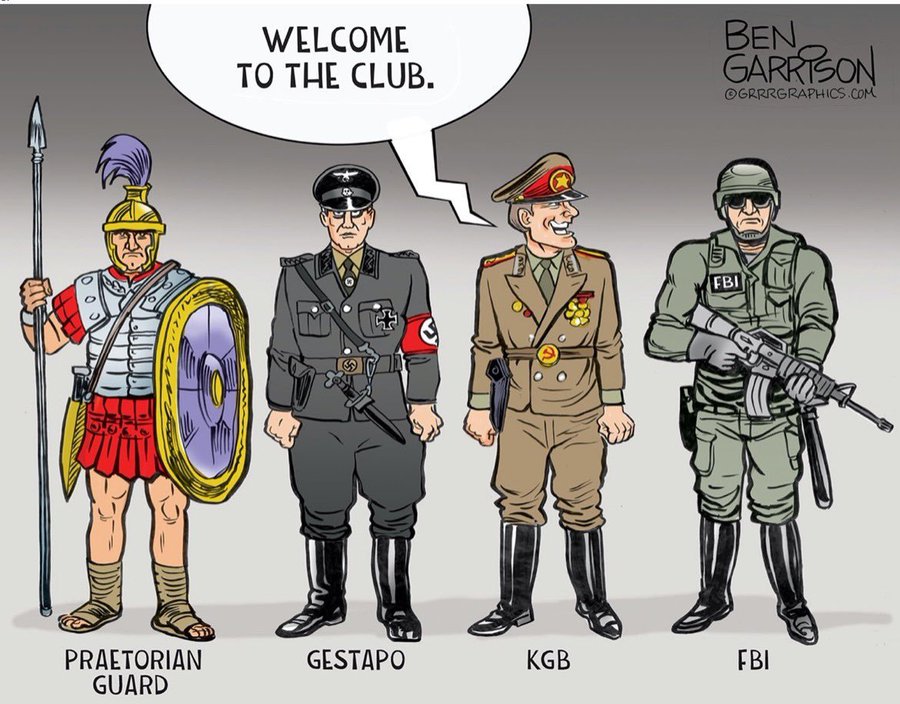